Were your ancestors French Huguenots?

We call ourselves "Volga Germans".  While most of the settlers in Volga (and later Black Sea) villages were German, there were also settlers from other European countries.  Many settlers in Russia were French, or came from French-speaking areas of Europe.  Some of these French settlers were Calvinist or Reformed Protestants (Huguenots) who fled religious persecution in France.

In my previous blog post about the Büdingen marriages, I mentioned that I had one more sibling pair that I wanted to talk about. This example also involves using an online Familienbuch. Additionally, there are some very creative surname spellings here, an obstacle that many of you will encounter at some point in your genealogy research.

When reviewing the list of new online Familienbucher at the Genealogy.net web site, I noticed that a Familienbuch for Neu-Isenburg had been added. I knew (based on research done by Wayne Bonner) that there were Volga settlers who came from that German town.  Neu-Isenburg was founded on 24 July 1699 by French Huguenots who had been allowed to settle there by Count Johann Philipp von Isenburg-Offenbach. Since I already knew of several French Huguenot families who had emigrated to the Volga region, I thought it would be worthwhile to check this online book for other families who might have settled in the Volga villages.

The Büdingen marriage records state that Christian DeLouse married Maria Eva Kaÿser on 10 April 1766, and Johanna Maria DeLouse married Johann Nicolaus Scheuermann on 11 April 1766.  Christian was said to be from Neu-Isenburg.  The online Neu-Isenburg Familienbuch reports that Anthoine Deleouze (born in Saint-Privat-de-Vallongue, Lozère, Languedoc-Roussillon, France) and his wife Anne Marguerite Engel had two children: Christian Louis Deleouze, born 2 Dec 1744 in Neu-Isenburg, and Jeanne Marie Deleouze, born 25 Feb 1747 in Neu-Isenburg.  That information is a good match for the "DeLouse" individuals who got married in Büdingen, and confirms that they were siblings.

You won't find the surname "Deleouze" or "DeLouse" in the published translations of any Russian records from the Volga region. But these two couples did settle in a Volga German village.

After consulting with several of my fellow AHSGR Village Coordinators, we agreed that the Deleouze family and the Dellos family are in fact one and the same.

Families that are known to be French Huguenot include: 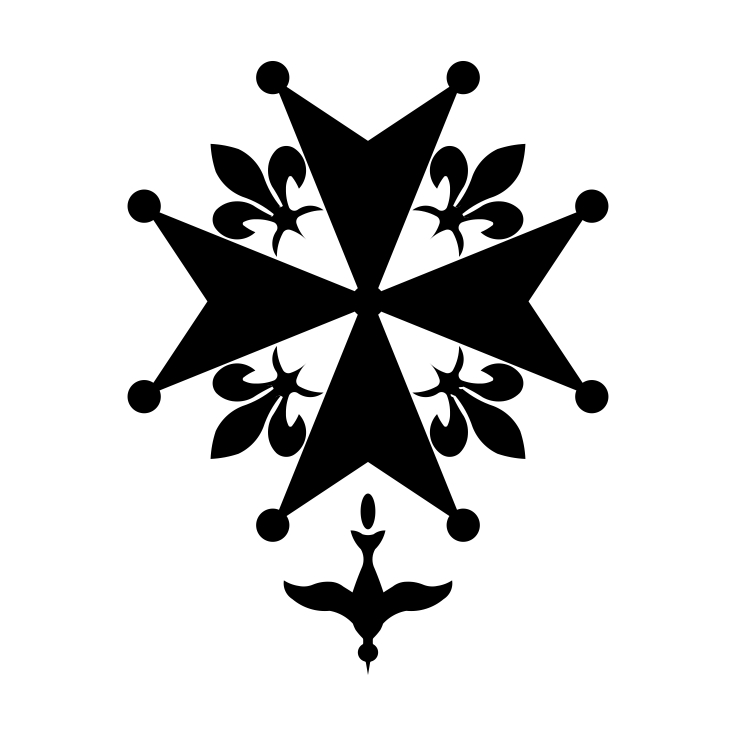