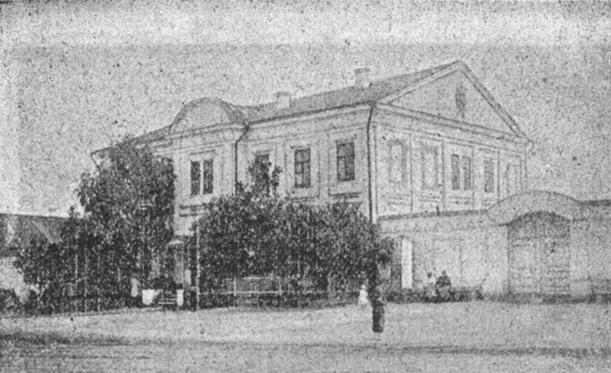 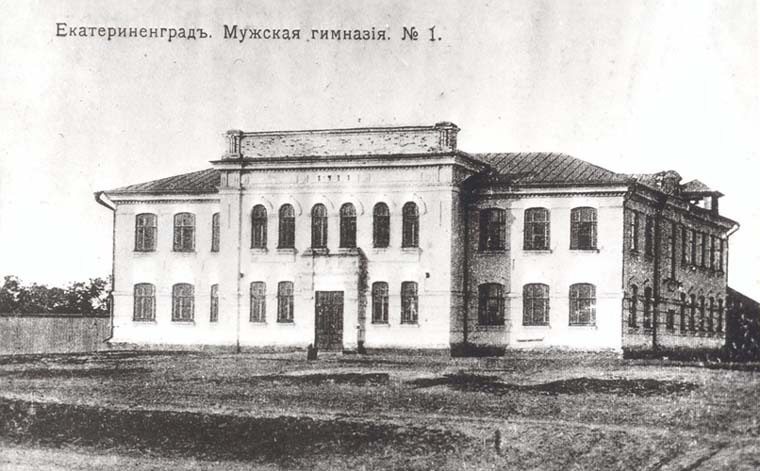 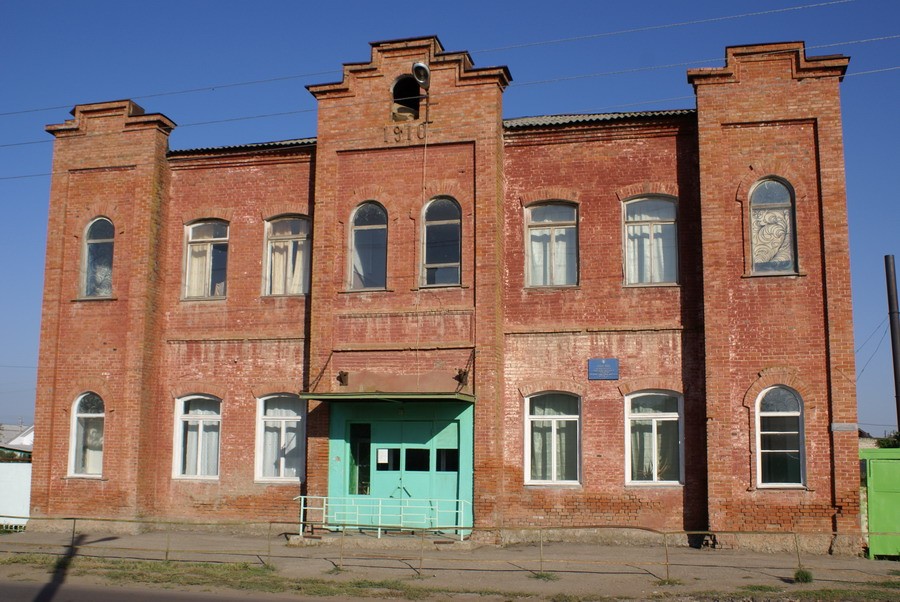 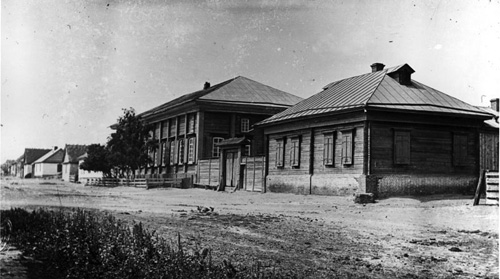 According to Volga German historian Igor Pleve, schools arose in the first year the colonists arrived on the Volga. At the place of settlement, the colonists first constructed a school building which simultaneously served as a prayer house, and only then did they construct a church.

In general, children began school at the age of seven and finished at age fourteen. The school year ran from October to Easter. Classes were generally very large with 200 to 400 students per teacher - most colonies having only one teacher.

In 1865, there were 175 schools among the colonies, 214 teachers, and 43,269 students. There were two upper division schools called "Central Schools" - one in Grimm and one in Katharinenstadt. Those attending the Central Schools went for six years and the subjects included Russian and German, arithmetic, religion, penmanship, and hymnal music.

In 1772, the Moravian Brotherhood opened a school for boys in Sarepta. In 1773, they opened a school for girls. Students were taught Latin and Russian, history, and geography. In 1793, mathematics and natural science, physics, chemistry, mechanics, and botany. The school had a library and pharmaceutical laboratory where local plants and productrion facilities served as educational aids. In 1797, a school was established for apprentices in the trades. Over time, the Kontora requested that Sarepta accept children from the Volga colonists into their schools. The first year, 16 Volga German children came to the school and by 1850 that number had risen to 34.