Pierre Girard (son of Jean Pierre Girard and Marie Madeleine Mathieu) and Maria Magdalena Weiter (daughter of Ulrich Weiter and Salome Regnitz) married in Ludweiler on 7 June 1740. Ludweiler was originally called Ludwigsweiler, a village established in 1604 by Count Ludwig II of Nassau-Saarbrücken, and was initially settled by French Huguenots who had fled France because of religious persecution.

The Lübeck marriages report the marriage of Pierre Girard and Anna Regina Rau on 16 May 1766.

Pierre Girard, his wife Maria, and children Johann, Jacob, Ulrich, Maria, and Anna, along with son Pierre and his wife Anna, arrived in Russia on 18 June 1766. On the Moor First Settler's List the Girard families are reported in Households #19 and #20 with their surname now spelled Schierat. There is a notation that both families moved to Dreispitz in 1768. 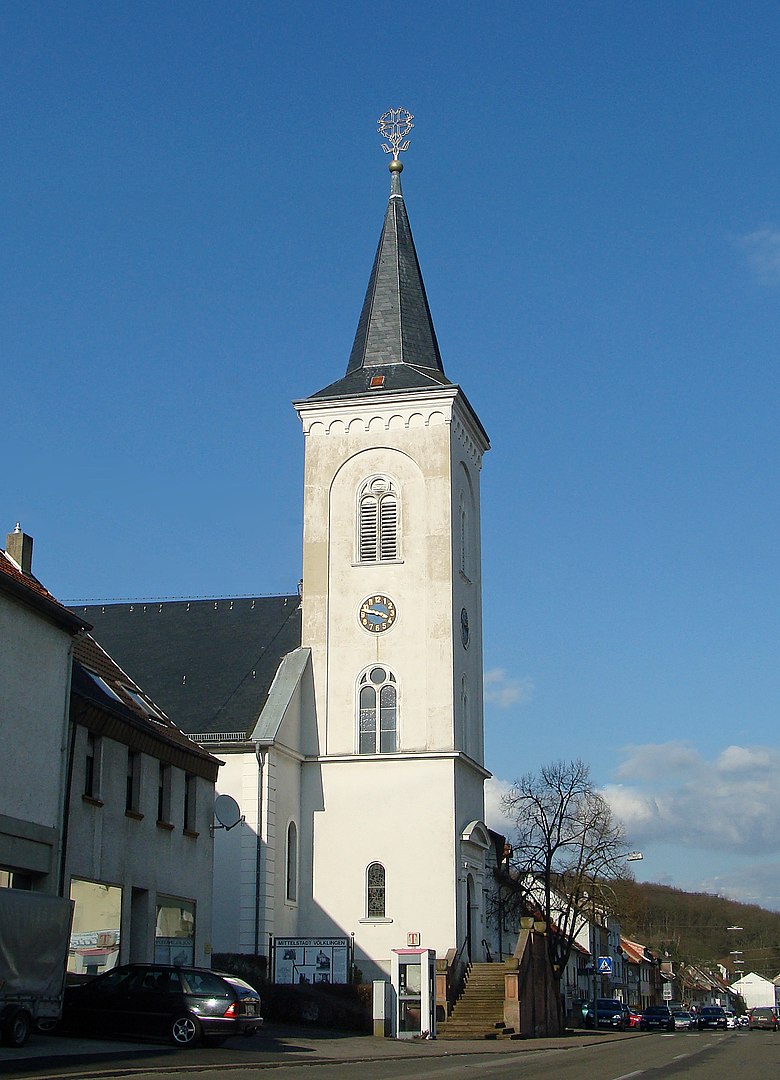