Born 28 December 1939 in Russell, Kansas, Philip Anschutz traces his Volga German ancestry to the colony of Nieder-Monjou. His father was Fred Anschutz. The family moved from Russell to Hays to Wichita where Phil graduated from high school. He graduated from the University of Kansas with a degree in finance.

An American entrepreneur, Anschutz made his initial fortune in farming and ranching, oil, railroads, and telecommunications. He has also ventured into music and sports entertainment. Anschutz Entertainment Group owns (or has owned) the following sports fanchises: 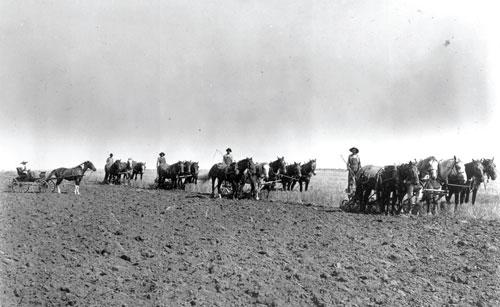 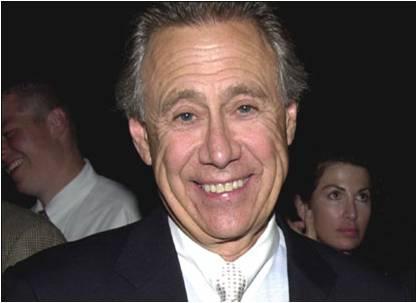