James Arnold Deines (born on September 26, 1962 in Springdale, Arkansas) is a former professional basketball player. He is listed at 6'9" and played forward/center for the Arizona State University Sun Devils. He was drafted in 1985 by the Los Angeles Clippers in the 4th round, but never got to play in the NBA.

Deines moved to France and played professionally on teams in Levallois, Strasbourg, Antibes, and Golfe Juan until his retirement in 2002. He became a naturalized French citizen in 1987 and was on the roster of the French National Team that placed fourth in the 1991 FIBA European Basketball Championship.

Deines is the son of Dr. Ernest P. & Norma J. (Pickett) Deines. The Deines family traces its Volga German history back to the colony of Kratzke. Jim and his family returned to the United States and reside in Missouri. His daughter, Megan, now plays college ball for the University of Louisville. 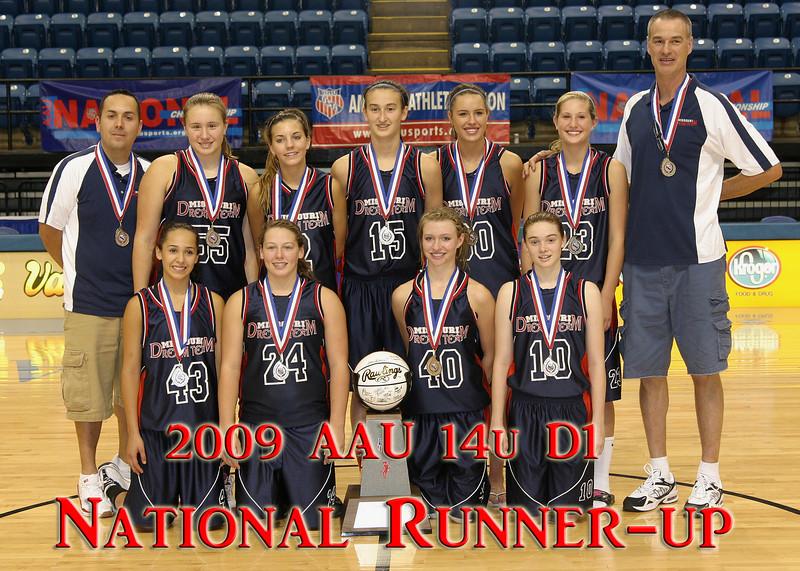 Jim Deines, shown here on the right as head coach of a team on which his daughter Megan (#15) was playing in 2009. Source: OzarksSports.net 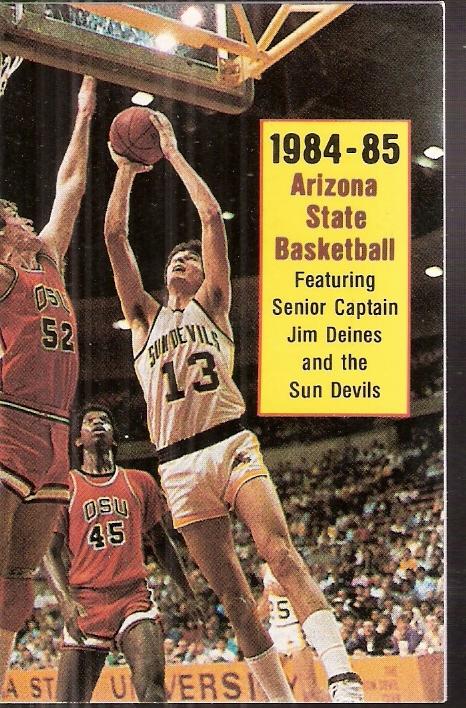