Georg Dinges, son of Heinrich Dinges, was born 30 November 1891 in Blumenfeld. He married Emma Schlotthauer. He was educated at the University of Moscow, graduating in 1917 with a Ph.D. The title of his thesis was "The Russian Influence on the Dialects of the German Colonists in the Samara and Saratov Provinces." He was a linguist, ethnologist, and professor. He participated in the official organization of the Autonomous Volga German Republic, and in November 1918 took a position at the University of Saratov where he served in a variety of positions. He was the founder of the first Volga German museum in Engels.

He was arrested in 1930, convicted and sent to Kolpashevo in Siberia. He is believed to have died there in July 1932. 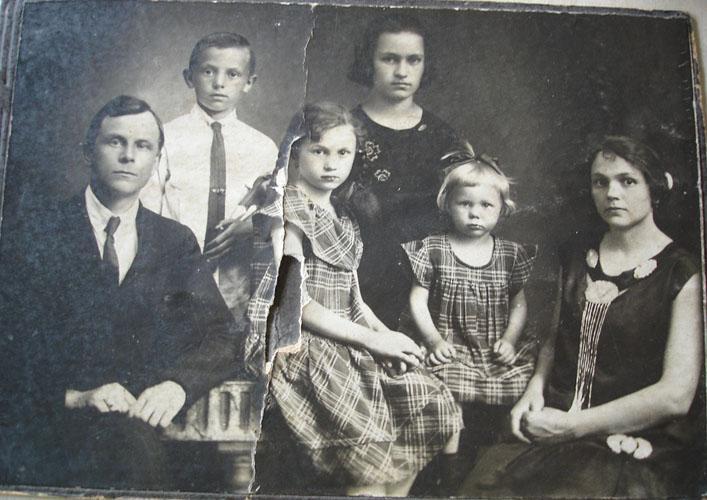 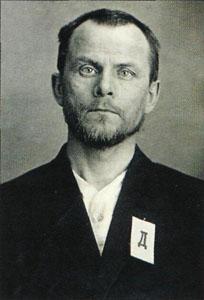