Cristina Elisabet Fernández Wilhelm is the daughter of Eduardo Fernández and Ofelia Esther Wilhelm. Cristina was born on 19 February 1953 in La Plata, capital of the province of Buenos Aires, and was the wife of Néstor Kirchner, President of Argentina from 2004-2007. Cristina was elected to succeed him and was inagurated on 10 December 2007. She was elected to a second term in 2011.

Her mother is the daughter of Carlos Wilhelm, who is reported to be a descendant of Volga German immigrants from the colony of Huck. However, Carlos arrived in Buenos Aires in 1929, and documents record there that he came from Germany. He did not appear to have any connection with the Volga German Wilhelm families of Urdinarrain in Entre Rios Province. If there is evidence of his Volga German ancestry, please notify the webmaster. 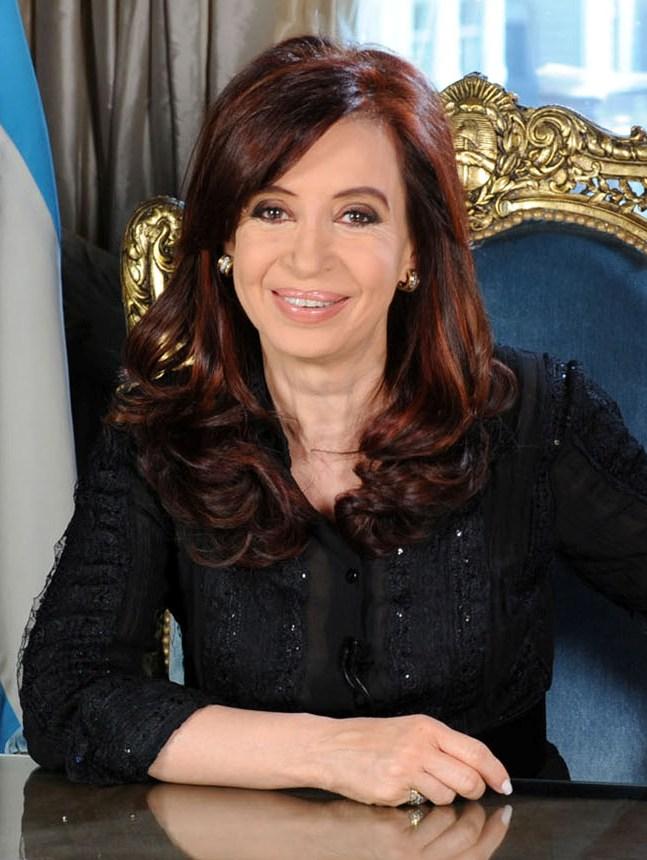