Biography
Helene Fischer, daughter of Peter & Maria Fischer, is a German pop singer and entertainer. She is the recipient of two Echo Awards and has many No. 1 hits on German and Austrian charts.
Helene was born 5 August 1984 in the Russian city of Krasnoyarsk in Siberia. Her grandparents had been deported in 1941 from the Volga German Republic.
She and her family immigrated to Germany in 1988 when she was 4, and settled in Wöllstein in Rhineland-Palatinate. She has an older sister, Erica.
Photo 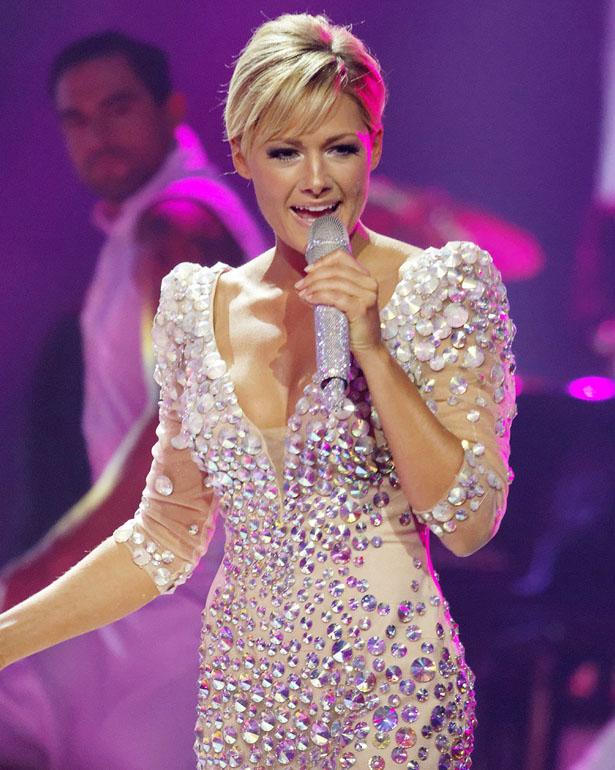 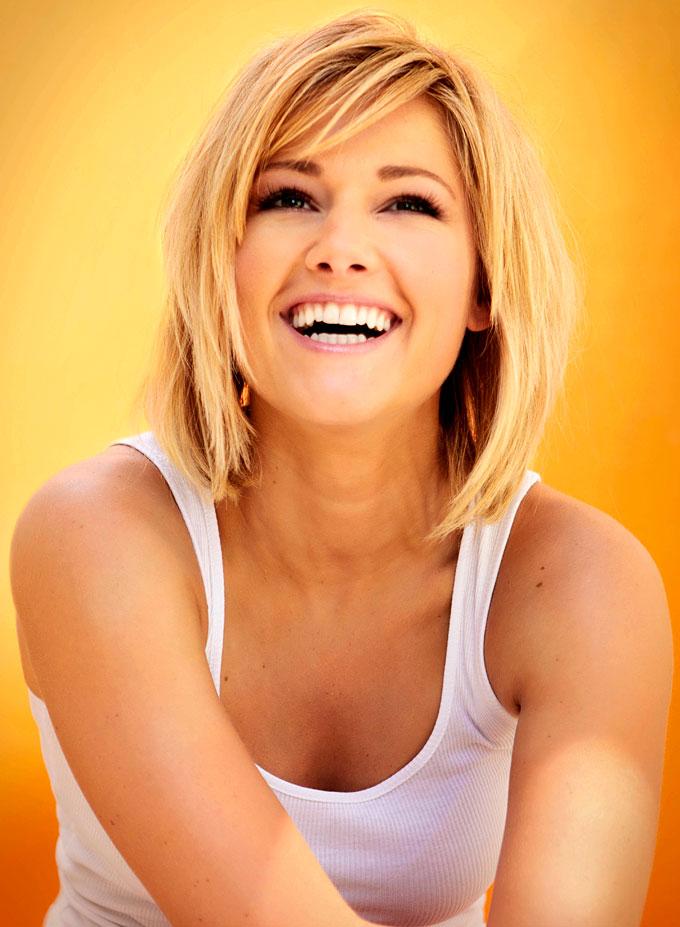