Biography
Frederick V (31 March 1723 – 14 January 1766) ruled Denmark from 1746 until his death. Under his invitation, about 4,000 German colonists immigrated from southern and southwestern Germany between 1759 and 1762 to the duchy of Schleswig Holstein, which was at that time under his control. Many of these colonists did not like their new homes in Schleswig-Holstein and returned to Germany. Others deserted the Danish colonies and joined the migration to Russia that began in 1764.
Photo 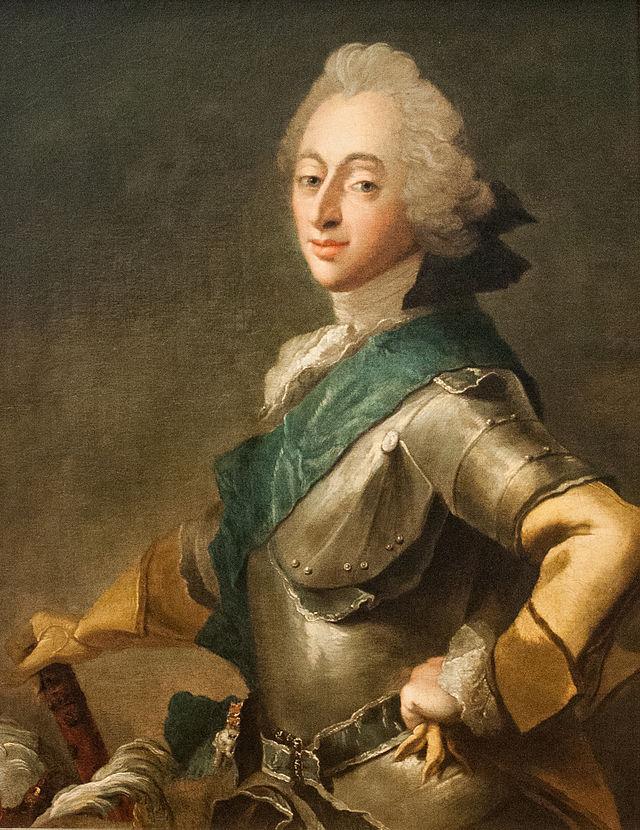