Adolph Lesser's career as a musician and entertainer spanned over sixty-five years before his stroke in 1996. He remains one of the most prominent musical figures in the Rocky Mountain region and was affectionately known as the “Old Master”. Following in the footsteps of his older brothers, Adolph's professional career began at the age of 15, and within a year he had organized a band that popularized a form of Volga German polka known in Colorado as Dutch Hop music. During WWII, he entertained the troops, and in 1950 his band signed with Columbia Records.

Mr. Lesser died in Greeley, Colorado, on 6 January 2008 and is buried there in the Sunset Memorial Gardens Cemetery. 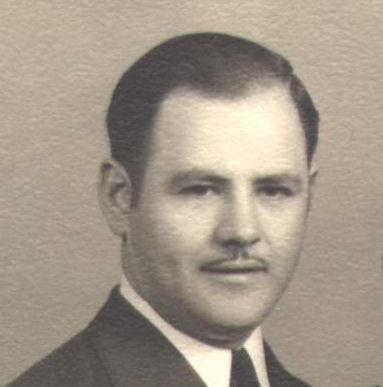