Igor Rudolfovich Pleve (also spelled Plehve) was born 14 June 1958 in the town of Prokopyevsk in the Kemerovo Region. He graduated from Saratov State University in 1980 with a degree in History. He continued there with graduate research successfully defending his Master's thesis in November 1986. In 1998 he defended his doctoral dissertation entitled "The German Colonies on the Volga in the second half of the Nineteenth Century" and was awarded a doctorate in history. In 1999 he was appointed director of the Pedagogical Institute of Saratov State University. From 2005-2008, he served as Minister of Education of Saratov region. Dr. Pleve served as the Rector of Saratov State Technical University. More than 50 of his research were published in Russia, Germany, USA, Japan and Switzerland. His Doctoral dissertation, "German colonies on the Volga in the second half of the XVIII century" formed the basis of already the third edition of this book in Russian. In 2001 it was published in the U.S. in English. Dr. Pleve served ten years as head of the International Association for the researchers of history and culture of Russian Germans, associate editor of the encyclopedia "The Germans of Russia, corresponding member of the Scientific Commission of the Germans in Russia and CIS (Germany), academician of Academy of Public Sciences of the Russian Germans.

Dr. Pleve's grandmother, Agatha (Agda) Kasparovna Gerstner, was born in the colony of Mariental. She was deported to Siberia in 1941. 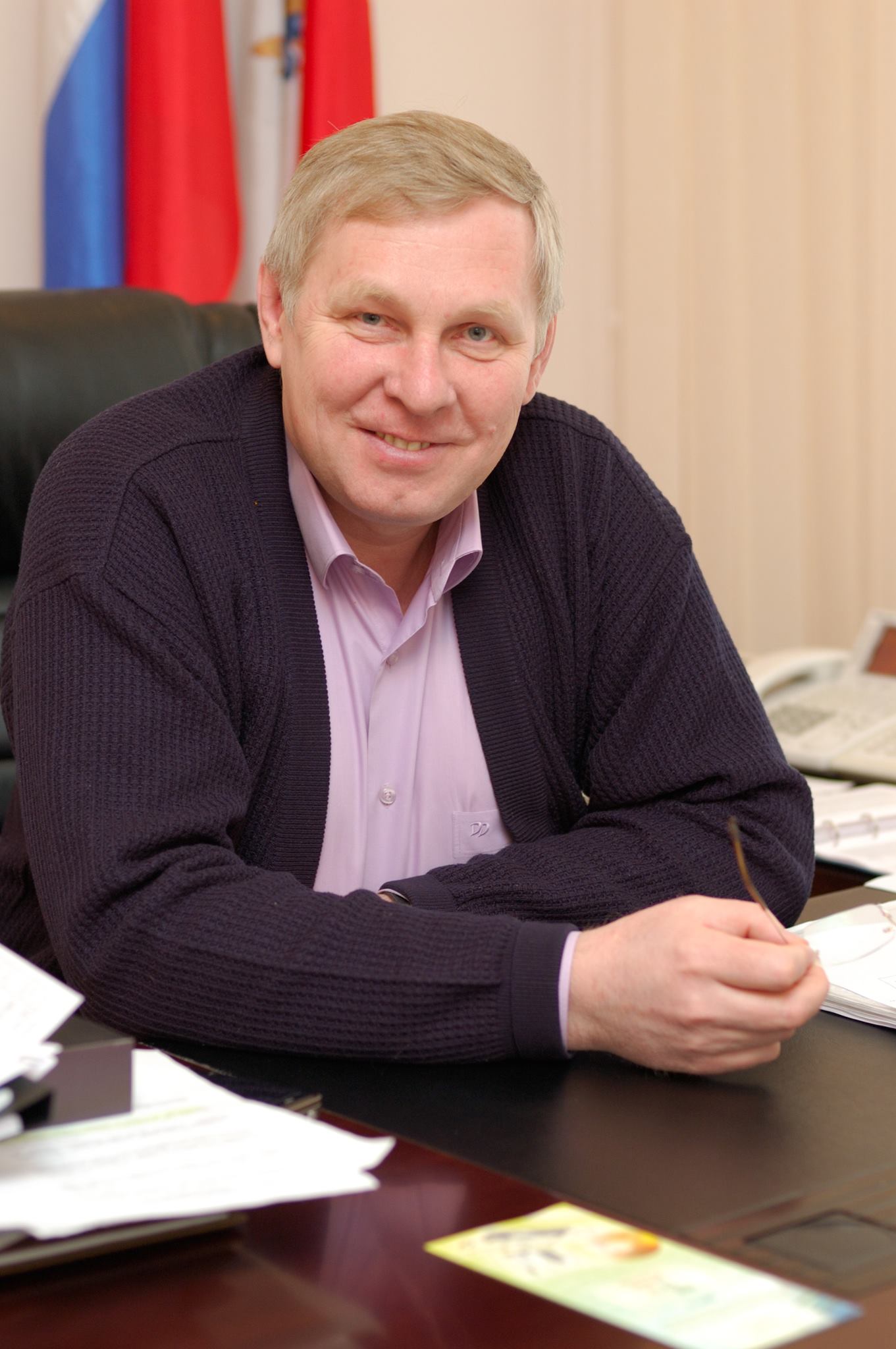