Andreas (Andrej in Russian) Prediger was born 16 November 1926 in the Volga German daughter colony of Marienfeld. The famine of 1931-32 drove his family first to Belarus, then the North Caucasus, then Soviet Georgia, and finally with the 1941 Deportation Decree to Eastern Kazakhstan. During this time his father, two brothers, and two sisters perished.

From 1942 to 1956, he worked in forced labor as an underground coal miner in Prokopyevsk (Western Siberia). While there, he married Pauline Gräfenstein in 1946 and they had seven children.

As a child, Prediger demonstrated a talent for art, particularly painting. Finally at the age of 35 he was able to take a correspondence course in drawing from the Pedagogical Institute in Krasnoyarsk (Siberia). He completed these courses in 1966. From 1954 to 1989 he was a teacher and an art teacher and then as a decorator. His first art exhibition was in 1967 in Prokopyevsk where it was repeated several times. In 1985, he was permitted to begin exhibitions in other Soviet cities, and his work gained international acclaim following a 1991 exhibition in Moscow. His first international exhibition was in Germany (Dusseldorf, Berlin, Munich) in 1992.

Since 1991, the core of his art work has been on the horror and suffering of the Germans from Russia. "I paint the history of my people." But his work represents not only the history of the Volga German people. His other works are painted with the same passion and the same care. His religious compositions are witnesses of his deep faith. The portraits, landscapes (Siberia and Germany), and still lifes reproduce vivid impressions of the environment at different stages of his life.

Prediger immigrated to Germany in 1993 where he lived in Bad-Reichenhall. Andreas Prediger died on July 26, 2017. 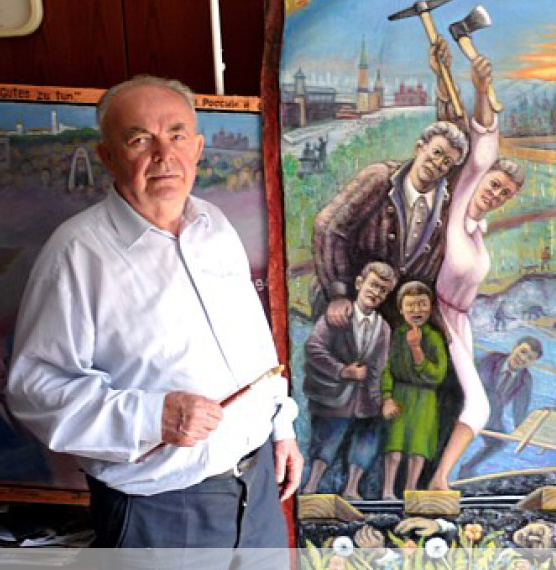 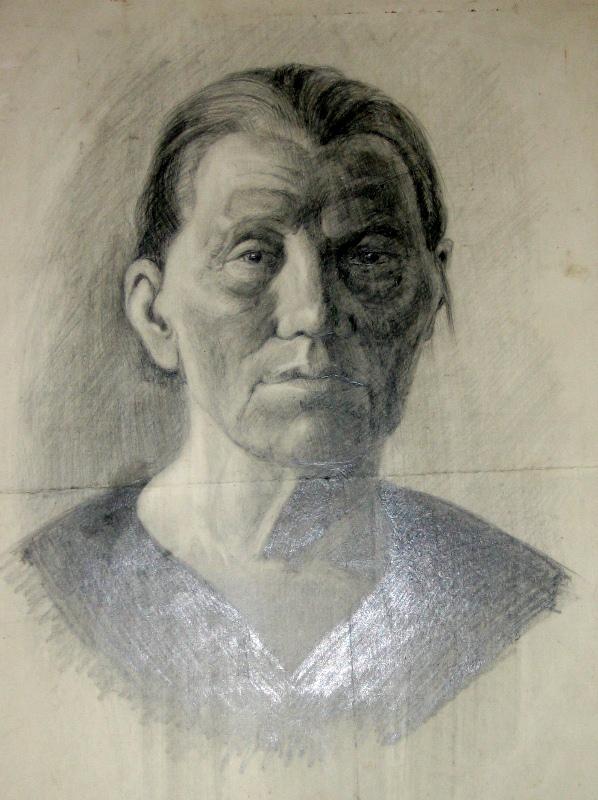 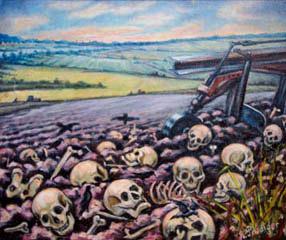