Dr. Alexander John Schleuning, whose ancestors came to the United States in 1905 from Norka, was an internationally known ear, nose, and throat physician and surgeon specializing in hearing, tinnitus (ringing in the ears), Meniere's disease, and the side effects of drugs as they relate to ear problems. Schleuning was born in 1934 in Portland, Oregon, and spent his childhood in Lake Oswego. He graduated in 1956 from Stanford University. He joined OHSU as a faculty member in 1967 and was named Chairman of the Department of Otolaryngology in 1980, having been at the time of his appointment one of the youngest physicians to be so honored. He retired as Chairman in 2000. Schleuning helped introduce and expand the use of groundbreaking surgical techniques for hearing restoration, such as implantable hearing devices.
Dr. Schleuning died in Portland on 30 April 2005. 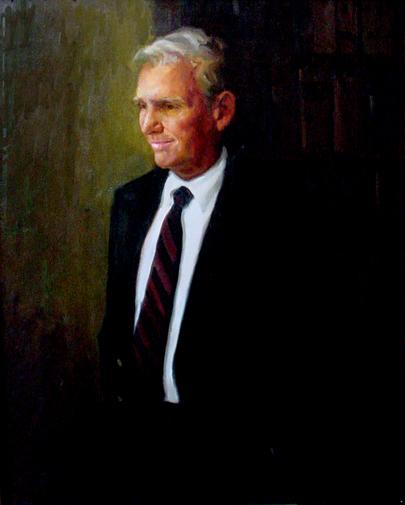 Obituary of Alexander John Schleuning II, The Oregonian (4 May 2005).