Russian composer Alfred Schnittke was born on 24 November 1934 in Engels. His parents were Harry Maximilian Schnittke (1914-1975) and Maria Vogel (1910-1972). His mother had been born in Kamenka to Joseph Vogel and Pauline Schechtel. He married Irinia Katayeva in Moscow in 1961. They have one son, Andreiy, who was born in 1965.

His early works were strongly influenced by Dmitri Shostakovich. His own style developed and became known as "polystylism." He was a very prolific composer, creating orchestral works, concertos, choral and chamber music, operas, and ballets. He suffered a stroke in 1994, but managed to complete a few more works before his death on 3 August 1998 in Hamburg. He is buried in Moscow in the Novodevichy Cemetery where many prominent Russian composers are buried, including Dmitri Shostakovich. 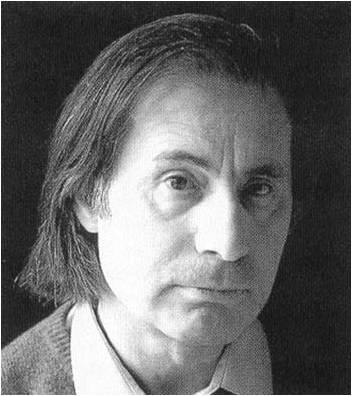