Biography
Ronald Richard Schueler was born 18 April 1948 in Catharine, Kansas. He played baseball for Hays High School (Hays, Kansas) and Fort Hays State University before signing as a pitcher with the Atlanta Braves in 1967. He was traded to the Philadelphia Phillies in 1973. He played one season with the Minnesota Twins (1977) and then went to the Chicago White Sox where he was relief pitcher for a season and a half before becoming pitching coach. He also was pitching coach with the Oakland Athletics and the Pittsburgh Pirates.
He worked for 4 years in the front offices as a special assistant to the General Manager of the Oakland Athletics. In 1991, he returned to the Chicago White Sox where he served as General Manager for 10 years. Since then he has serves as special assistant with the Chicago Cubs, the St. Louis Cardinals, and the San Francisco Giants.
Photo 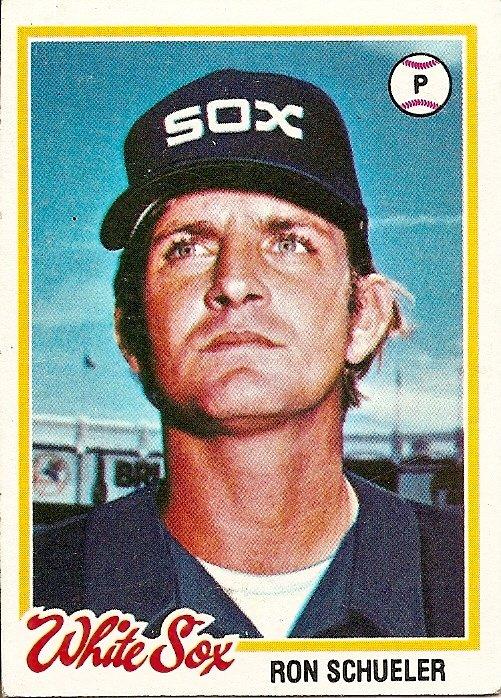 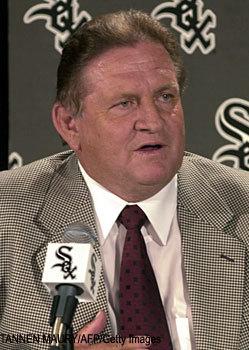