Jakob Weber, son of Jakob Weber, was born on 7 August 1870 in Balzer. Jacob began to draw very early in life. In 1892, he moved to Saratov, where he became acquainted with famous Saratov painters such as V. Borisov-Musatov, and V. Konovalov.

As a professional painter Jacob began his career before the 1917 Bolshevik Revolution. He belonged to that generation of intelligentsia mature enough to capture on canvass the mood of the new social and cultural order developing in Russia during that period. His life took him to great heights and utter depths, and is reflected in his passion for art.

In later years, Weber studied in Moscow at workshop-studios of Constantine Korovin at the Penza Art College. From 1902 to 1909, Weber became a student of painting at the St. Petersburg Academy of Applied Arts. He was a constant participant of all art exhibitions, repeatedly won art awards.

In 1915, Weber settled in the village of Shcherbakovka on the banks of the Volga, and lived there until his arrest in 1937. From that time, his all-consuming passion became the theme of the "Highway of Russia" - the Volga.

The river is portrayed in his paintings reflecting all its glorious diversity: in stillness, calm, storms, morning light, evening dusk, afternoon balm, enlivened with movement of numerous ships, barges, boats and at rest from all activity both in the twilight or sunrise.

Weber lived up to the characteristics accredited to him on his arrival at the Academy by K. Savitzki: " J.J. Weber ... by blood and passion, he is a landscape painter. He is a very talented, serious worker." In 1927, in the Central Museum of the Volga German Republic opened an Art Department, the basis of which was a collection of 10 paintings by Weber. Weber was commissioned by the Engels Museum to paint murals or panels reflecting Volga-German life. Many of those paintings are on display today at the museum.

In 1933, Weber was the first and only to received the rank of "Deserving Artist of the Volga-Republic". During this period he painted a work commissioned by the museum entitled "Cooking Watermelon Honey". In 1937, the artist was arrested and is deported to Kazakhstan for 5 years, stripped of his rank and award. After his arrest and deportation to Kazakhstan, many of his paintings were lost, sold and destroyed. He died in 1958.

The Engels Regional Studies Museum, which houses the most comprehensive collection of Jacob Weber's of over 40 works, held a celebration on 24th October 2005 to commemorate the artist's 135 birthday anniversary and to announce the 2006 publication of a book about Weber titled "Talent from the Volga" by V. G. Khoroshilova. 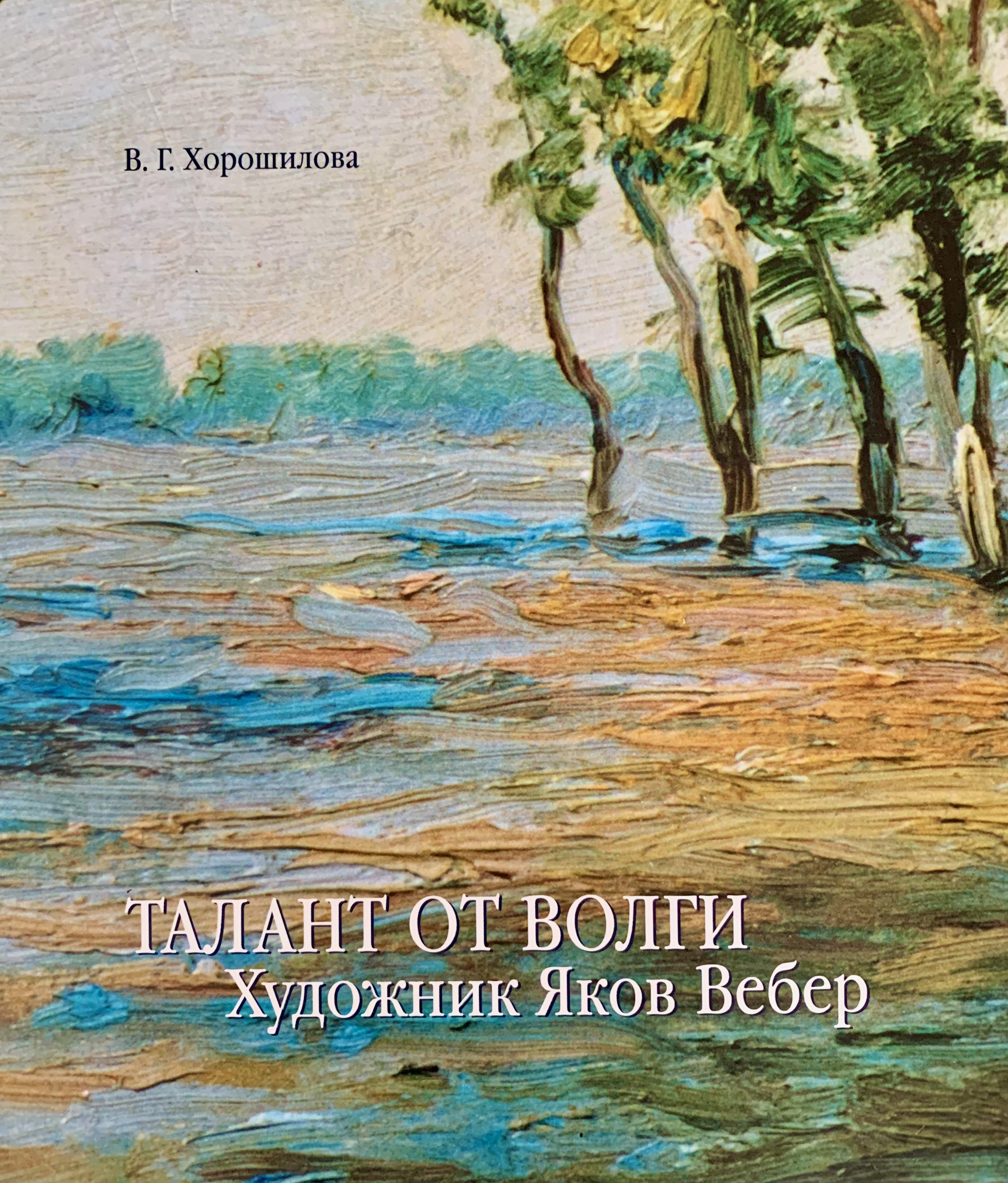 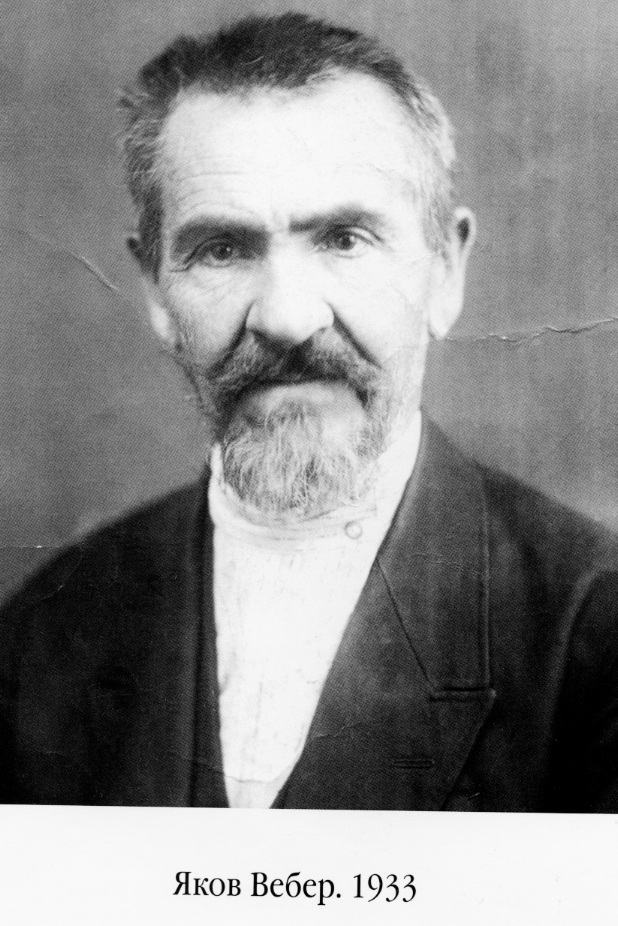 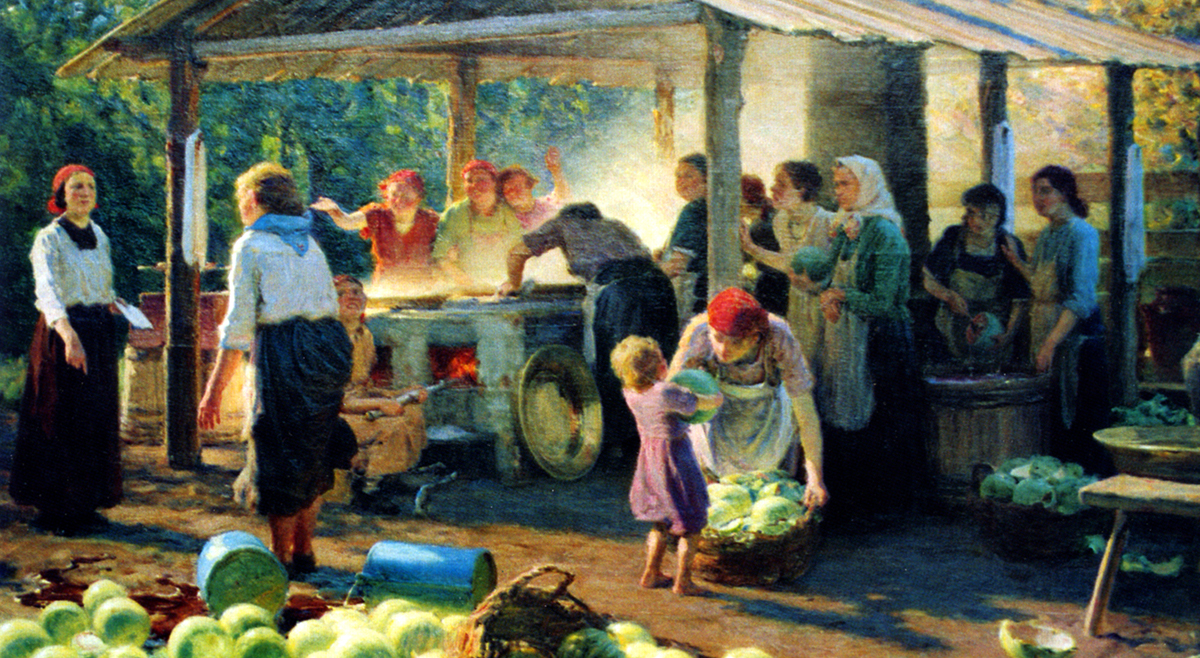 Volga Germans making watermelon syrup. Painting by Jakob Weber. From the book "Talent from the Volga" by V. G. Khoroshilova (2006). 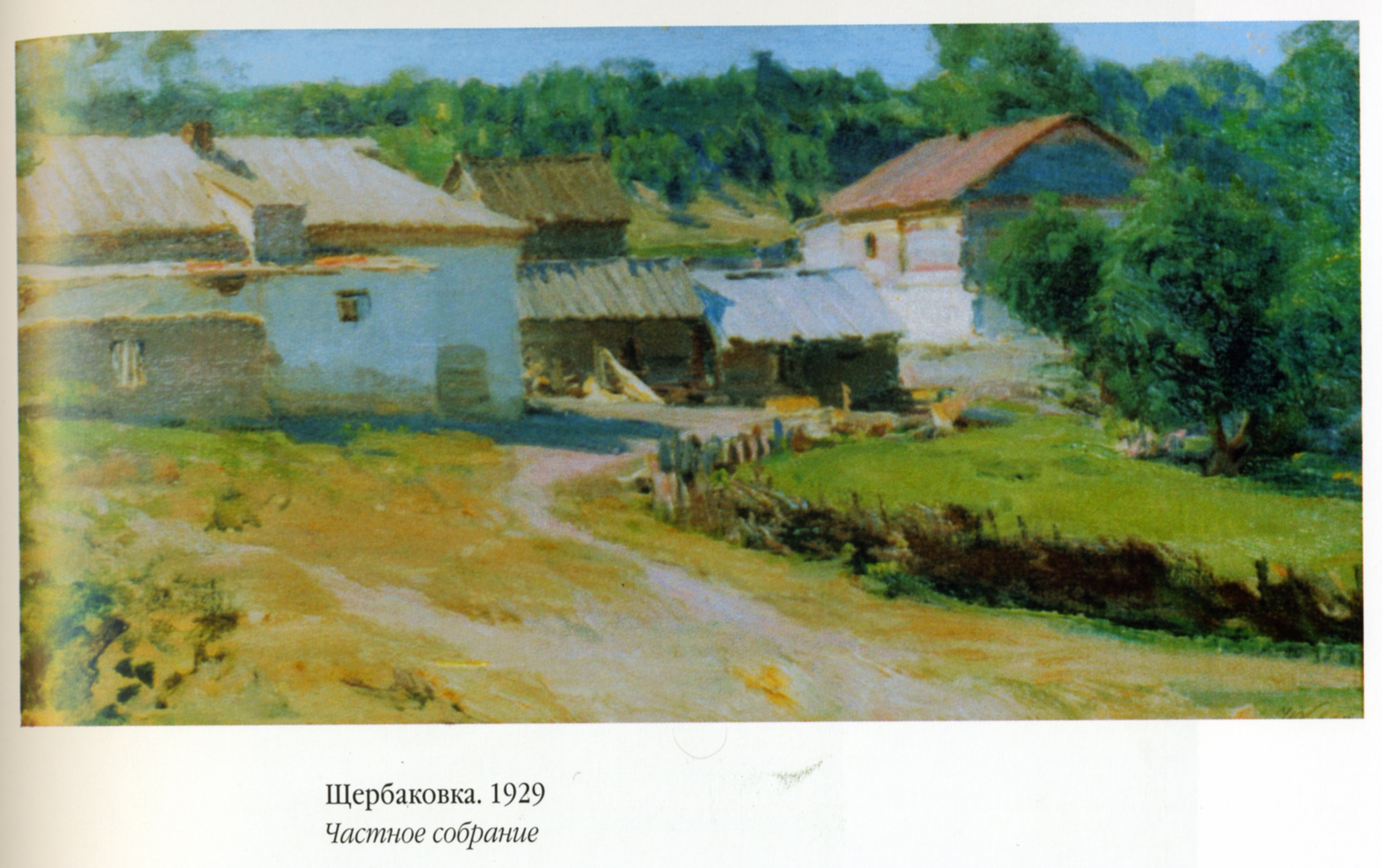