The family arrived in Russia on 13 September 1766.  They settled in Hussenbach. 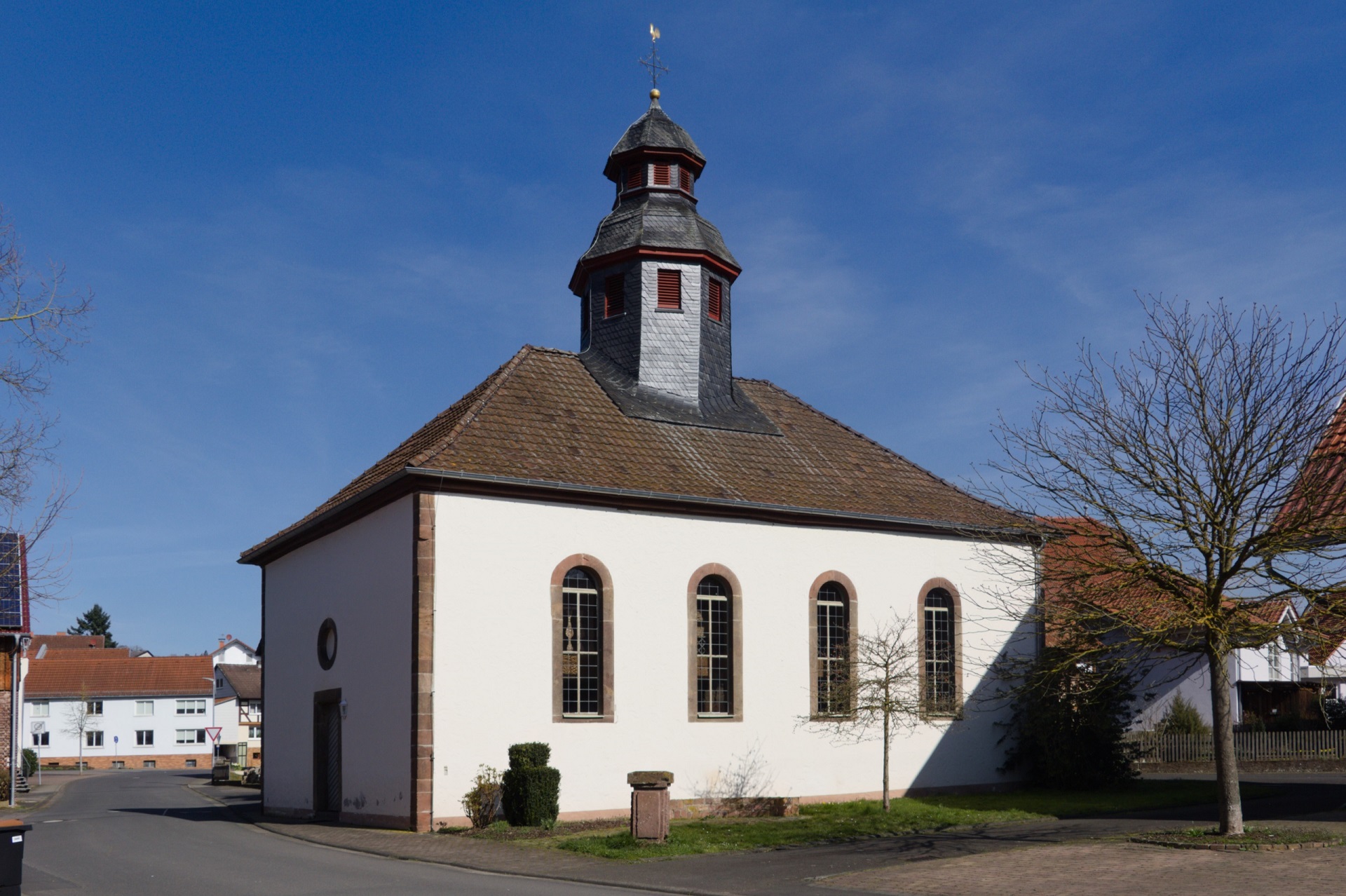