Spellings for the Amen surname started as Am End to Am Ende to Am Emdt to Amend. Am End probably referring to where he lived (Mattessen, who lives at the End of the Street). Amen lineage can be traced to Mattessen Am End, born about 1550 in Monrot, Bavaria. His descendants moved to Wildenstein, Unterfranken, Bavaria, in 1620; to Albach, Unterfranken, Bavaria, in 1648; and to Wildensee, Erbach, in 1727.

Christian Amend and his children arrived in Walter on 25 August 1767. Christian Ament is recorded on the 1767 census of Walter in Household #12. Before 1788, the family moved to Frank . 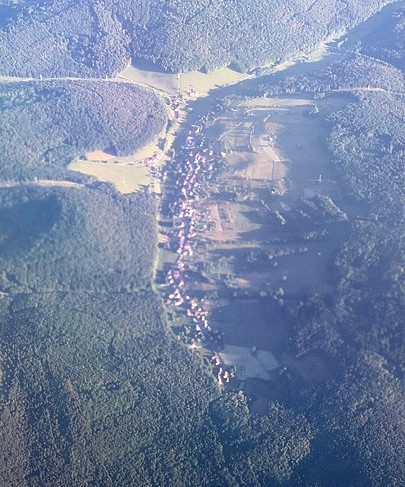