Ernst, Anna Catharina, their two children, and Anna Catharina's sister Elisabeth, arrived in Russia on 17 July 1772. They were among a group of families arriving in July and August of 1772 who were transported to the Volga German colonies, settling in Pobochnaya in 1773.

Jost Heinrich Appel and his family are reported in the Pobochnaya 1798 Census in Household #13. His wife is Anna Maria Lamm from Norka. 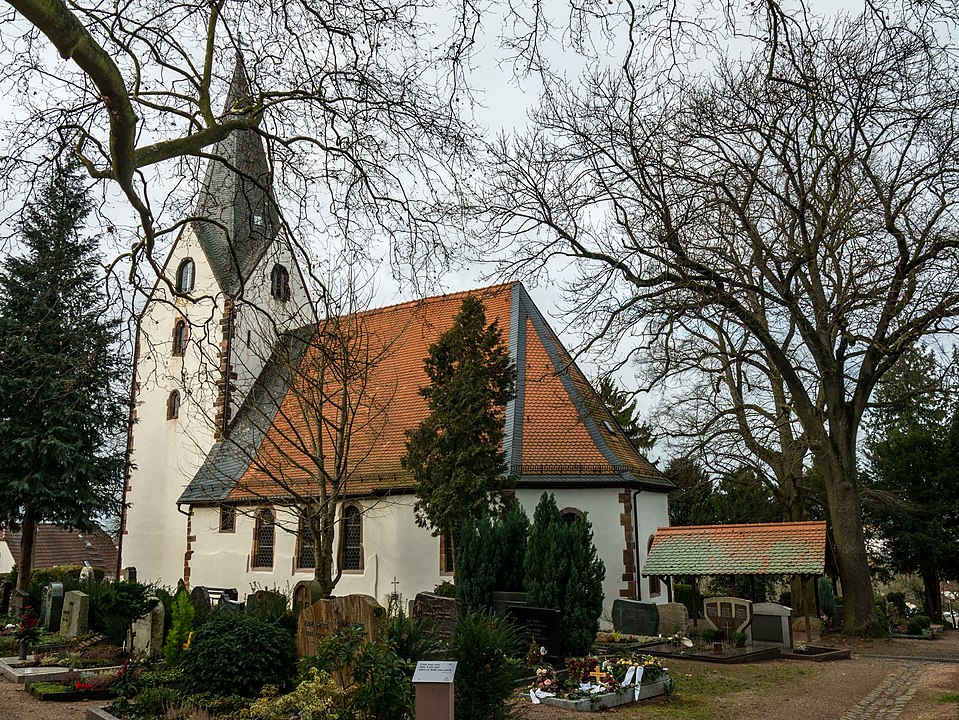