Hans (Johann) Georg Batt, his wife Barbara, and his children Hans, David, Michael, and Christina, are reported in the Kulberg book as arriving in Russia on 22 July 1766.  The family is part of a group of 12 families all of whom initially settled in Dietel.  In the Kulberg book, they are described as being from “Hanau”.   In the Dietel First Settlers List, they are described as being from various towns in “Darmstadt”.   These families all came from the area formerly known as “Hanauerland”.   "Hanauerland" or "Hanau-Lichtenberg" is an area (now in Baden) that was controlled by the Hessen-Darmstadt Landgraviate when the immigrants departed for Russia in 1766.

Johann Michael relocated to Frank before the 1798 census. 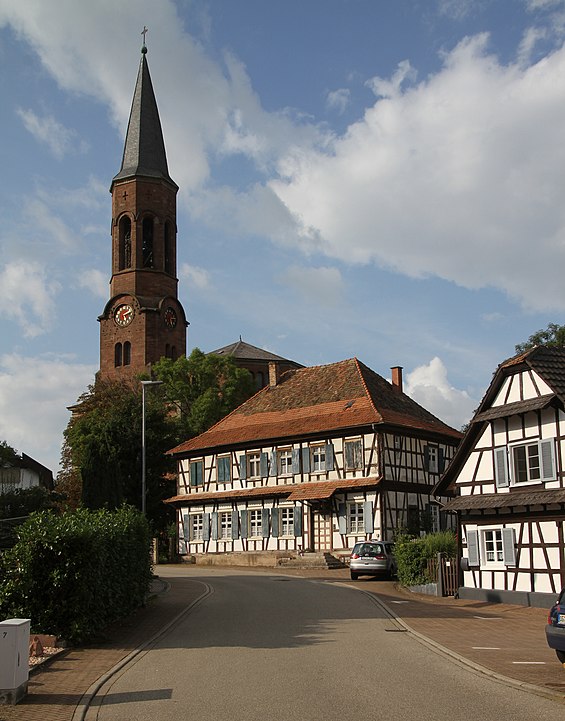