Johannes Bauer was born 26 October 1719 in Nieder-Kinzig. He married on 3 November 1740 in Höchst im Odenwald to Elisabeth Katharina Schmidt.  This couple had a number of children including Catharina Elisabetha, born 24 January 1744, Anna Margaretha, born 6 December 1747, Johann Jacob, born 14 August 1750, Johann Georg, born about 1754, Anna Sophia, born about 1758, and Eva Margaretha, born 27 January 1761.  According to Ella Gieg, Johannes was "a wandering shepherd, so not all the birthplaces of his children have been found so far".

The Bauer family emigrated to Russia along with many families from Höchst and the surrounding villages, arriving from Lübeck at the port in Oranienbaum aboard the Russian galliot Citadel on 13 September 1766. They settled in the Volga German colony of Frank on 1 September 1767, and are recorded there on the 1767 Census in Household No. 96.  Catharina Elisabetha Bauer married Johannes Schork at some point prior to the family's arrival in Frank, and this couple is recorded on the 1767 Census of Frank in Household No. 103.

Widow Katharina Bauer is still living in 1798, recorded on the Frank Census in Household No. Fk087. 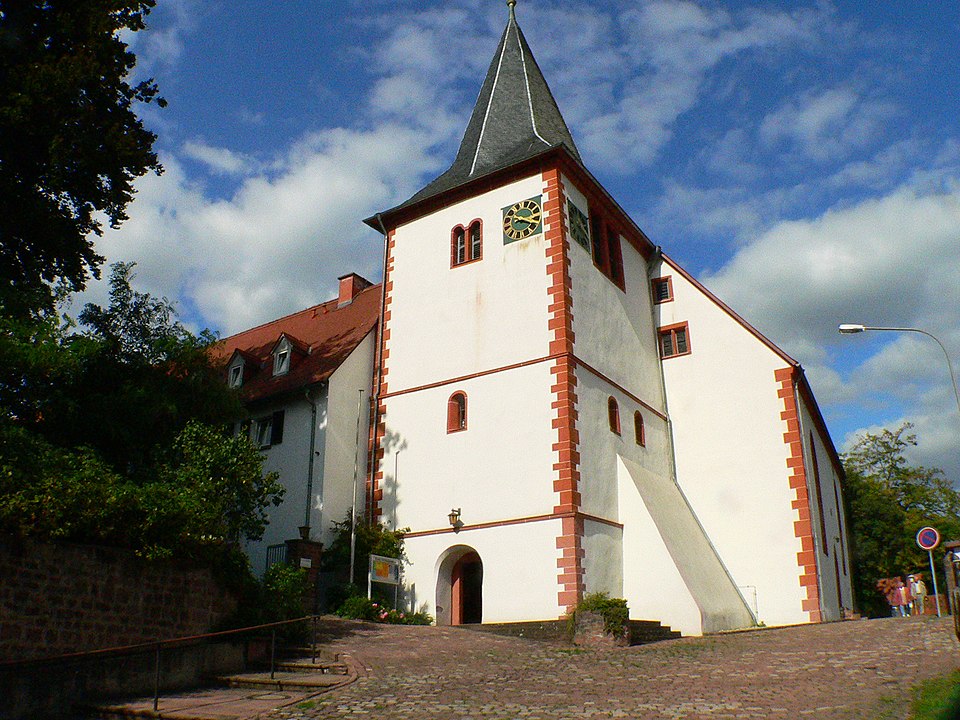