Johann Ludwig and his wife Eva Margaretha had at least one child in Feudenheim: Susanna Catharina, baptized 5 May 1761.

According to the Eichhorn book, Melchior, three of his children from his first marriage (Johannes, Susanna Catharina, and Anna Susanna) his wife Anna Barbara, and two of their children (Hans Georg and Caspar) were in Denmark by 1762. Johann Melchior's older son Johann Ludwig, along with his wife Eva Margaretha and their two children (Susanna Catharina and Johann Jacob) were part of the same transport group. Johann Melchior's daughter Christina, her husband Jacob Busch, and his son Phillip (from his first marriage) were also in this group.

While in the Danish colonies, Melchior and Anna Barbara had a son Wilhelm, baptized 16 July 1763 in Grossenweihe, Denmark. Ludwig and his wife Eva Margaretha Bach had a son Johannes, baptized 20 May 1764 in Viöl Parish, Nordfriesland. 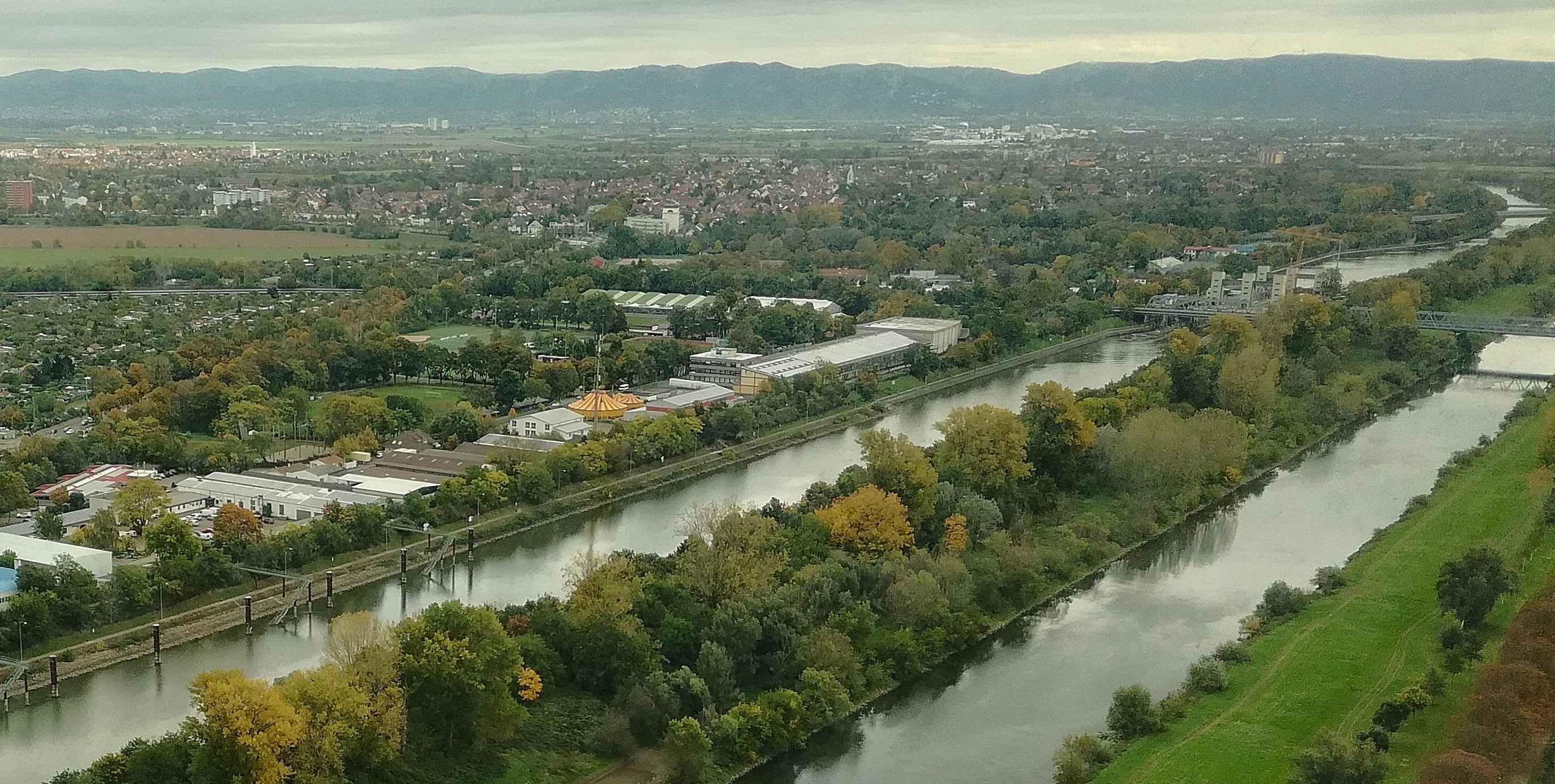 View of the River Neckar east from Mannheim, Feudenheim in the distance (cropped) By Karlunun - Own work, CC BY-SA 4.0, https://commons.wikimedia.org/w/index.php?curid=86209560