Johann Nicolaus Bechtoldt, son of Johann Christoph Bechtoldt, was born 27 February and baptized 29 February 1735 in Lißberg.  He was confirmed there in 1750.  He and his wife Anna Catharina had one child in Lißberg prior to departing for Russia.  There is a baptism record dated 2 Jun 1762 (partially unreadable due to damage to the page), with the notation "ist 1766 nach Russland", which is likely the baptism of their daughter Anna Maria.

They arrived in Russia on 15 September 1766, along with a number of other families from towns in the area near Lißberg.  They settled in Hussenbach. 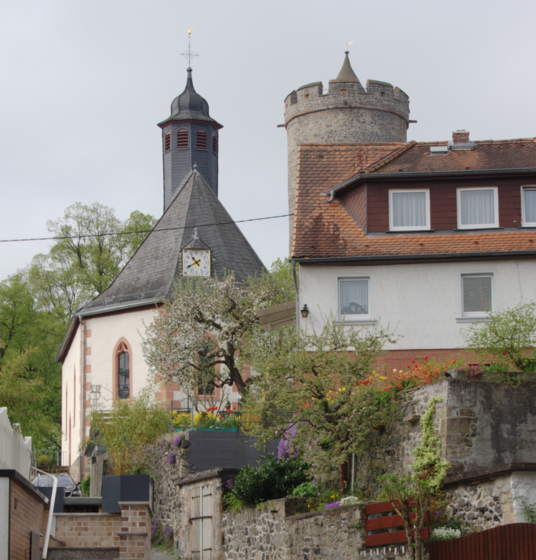