Johann Georg arrived in Russia as a single man on 9 August 1766.  By the time of his arrival in Norka, he is married to Katharina (surname unknown). They are reported on the Norka First Settler's List in Family #96.

Their son Johann Adam relocated to Dönhof in 1795. 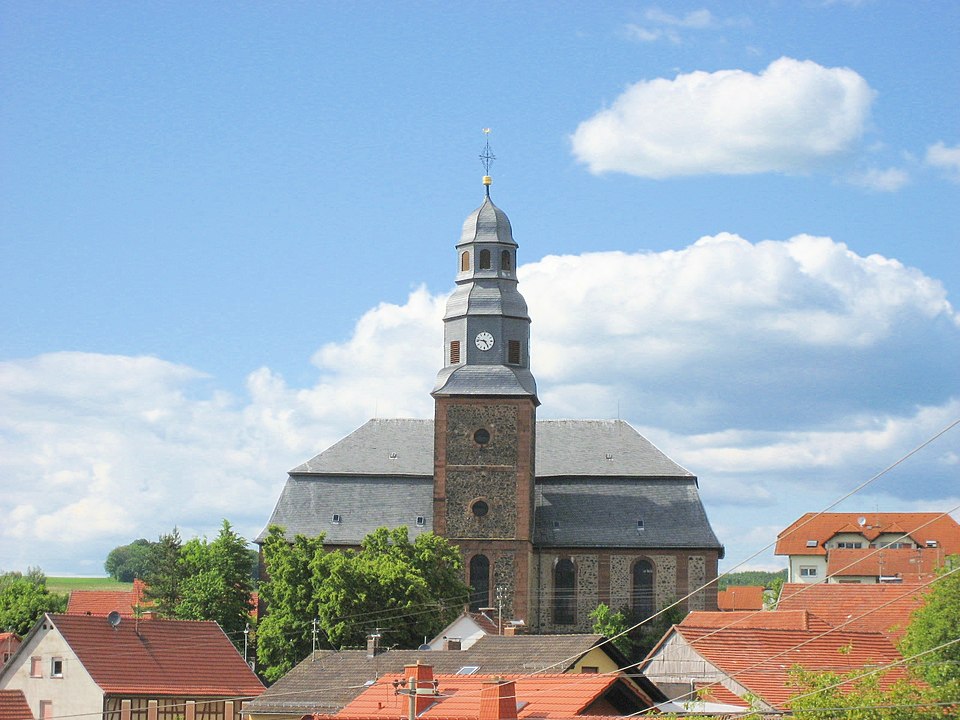