The Queckborn parish records report the baptisms of twins Jost Conrad Böcher and Johann Conrad Böcher. They were born in Lauter on 24 December 1747 and baptized on 26 December 1747. Their parents were Johann Heinrich Böcher from Lauter and Elisabetha Velten, who had married on 16 September 1732.

The Büdingen marriages report that Jost Conrad Böcher from Queckborn and Eliesabetha Rühl from Villingen married on 27 May 1766. This couple arrived in Russia on 15 September 1766 on the same ship as numerous other settlers in Frank, Walter and Hussenbach. By the time of their arrival in Frank, they had a newborn daughter named Magdalena. They are recorded on the Frank First Settlers List in Household #71 with their surname now spelled Becher.

Conrad Becker is still living in Frank in 1798, reported in Household #71 on the 1798 Census, now married to Katharina Lapp from Norka. The 1811 Census reports that he died in Frank in 1811. 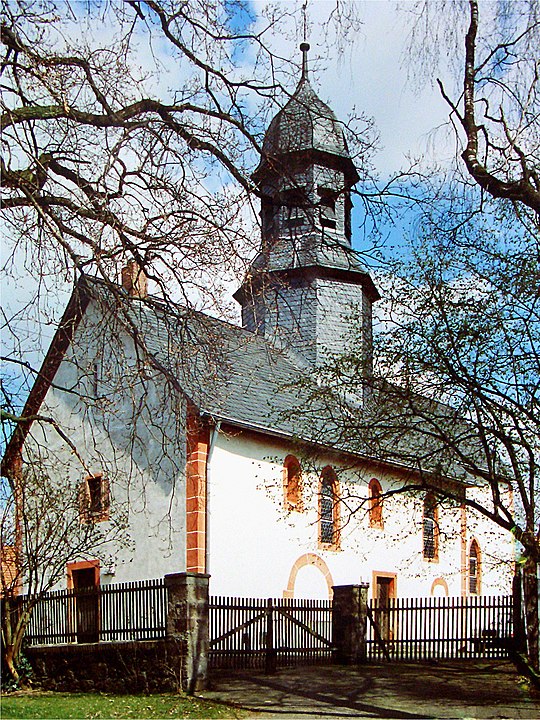