The couple and three of their children arrived in Russia on 29 August 1766.  By the time they arrived in Norka, they have one surviving child, Katharina.  They are reported on the Norka First Settlers List in Family #50, along with the orphaned Michael Marquart. 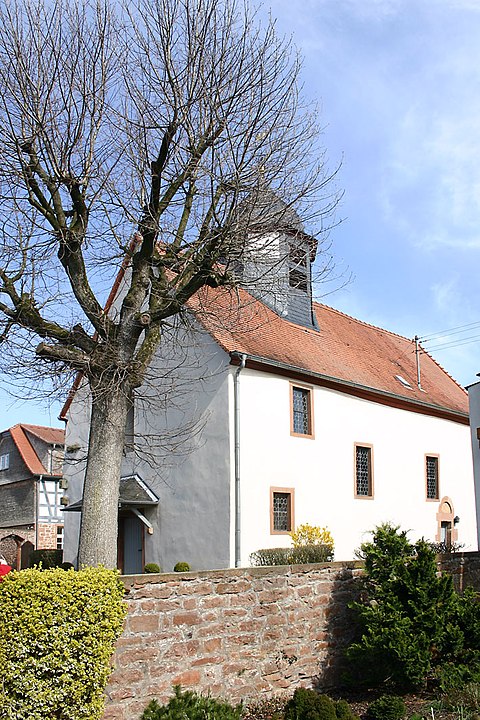