The family left the Danish colonies in 1764 and emigrated to Russia. They settled in Balzer and are reported there on the First Settlers List (with the surname spelled Tehele) in Family #14. 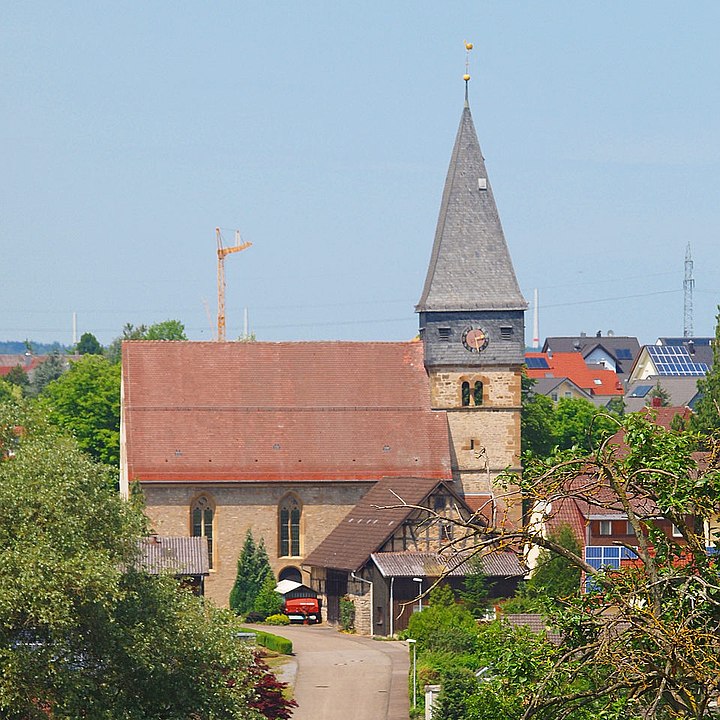