Johann Heinrich Dinges was born 30 March 1744 in Niedergründau. His parents were Heinrich Tonges and Anna Margaretha Ruhn. Johann Heinrich married Maria Elisabeth Scharch on 30 January 1766 in Hirzenhain. Maria Elisabeth was baptized in Hirzenhain 30 June 1746, the daughter of Johann Georg Scharch. About six months later, they emigrated to Russia, and are named as passengers on the English Frigate “Love and Unite” from Lubeck, arriving in Oranienbaum, Russia on 4 July 1766. They arrived in Moor eleven months later on 18 June 1767. The family is recorded there on the 1767 census in Household No. 60.

Johann Heinrich's younger brother Johann Georg (born 12 Jun 1747) and their mother Anna Margaretha (born about 1708) are listed with the surname "Tenius?" in Household No. 64 on the Moor 1767 census. An older brother, Johannes (born 9 October 1735) and his wife Louisa, along with their infant son Ernst Heinrich, are listed as living in Norka on the 1767 census in Household No. 164. Johannes, Louisa, Johann Georg, and Anna Margaretha arrived together in Russia on 8 August 1766 and are listed on the passenger list under the name "Tenges?". 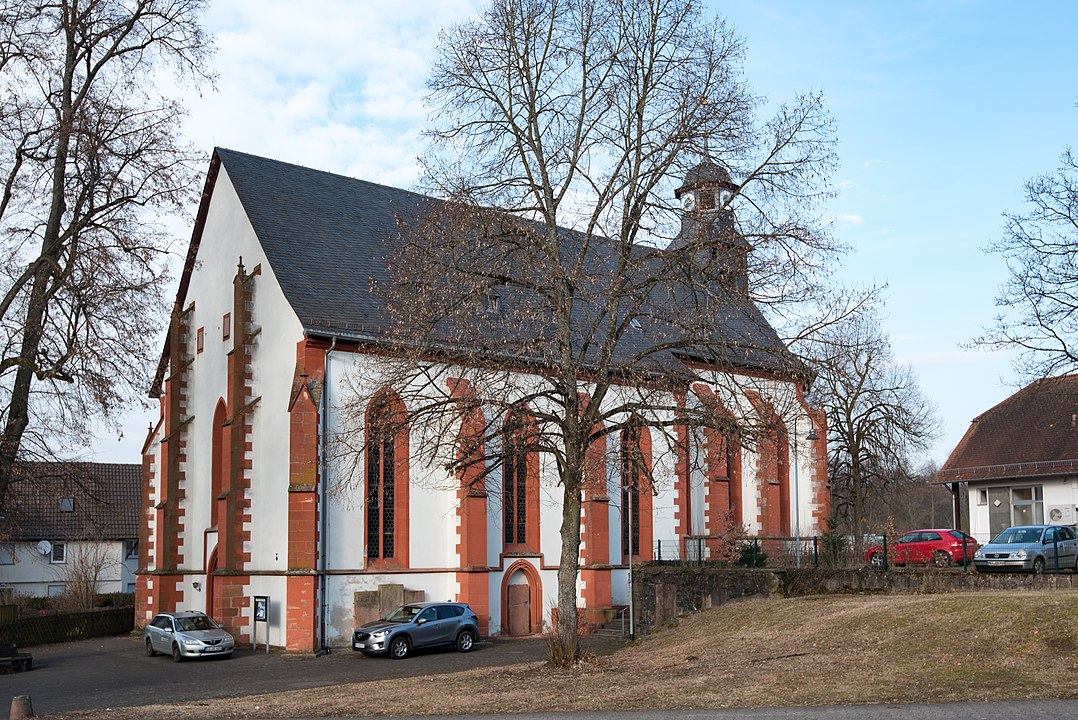