The family arrived in Russia on 4 July 1766 aboard the ship “Love and Unity”.  Conrad Dickmann is listed as of the Reformed faith and a weaver from Isenburg.  Traveling with him are his wife Anna, their children Heinrich, age 1 ½, Catharina Maria, age 7, Catharina, age 4, and sister-in-law, Anna.

They are reported on the Messer First Settler's List in household #3. 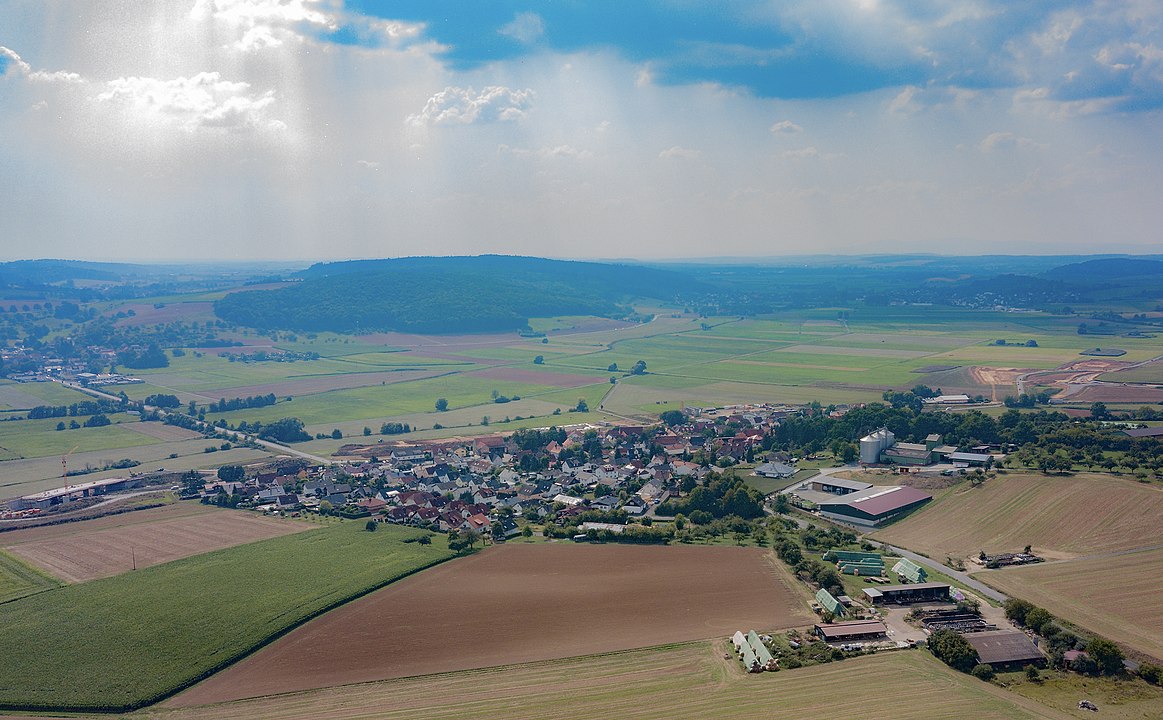