The Egner family emigrated to Denmark in 1762, arriving in the same transport group as a number of other families from the Feudenheim area. While in the Danish colonies Phillip and Anna Margaretha had another child: Johann Philipp, baptized 26 June 1763 in Oeversee, Denmark.

In 1765 they left the Danish colonies and migrated to Russia. They are reported on the Balzer First Settler's List in household #37. Their son Johann Philipp relocated to Moor and is reported there on the 1798 Census in household #60.

Lang, Gerhard. German Colonists of Denmark on the Volga 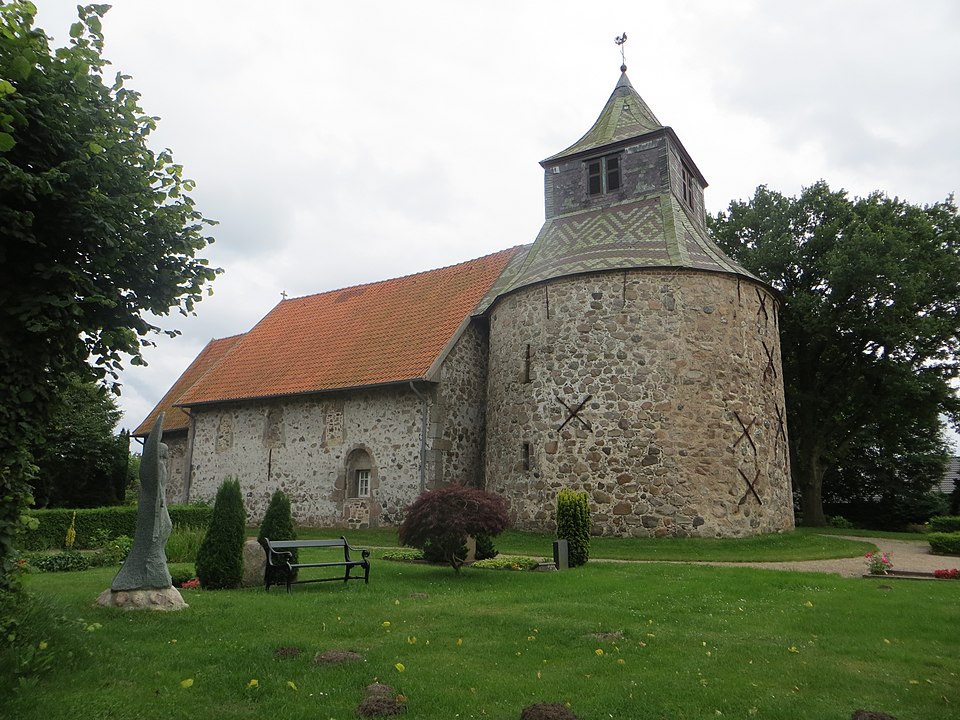