Christoph Erck and his two daughters and their families arrived on 15 September 1766 in Oranienbaum. Anna Katharina was married to Johann Konrad Bär and their family settled in Yagodnaya-Polyana. Christoph and daughter Anna Margaretha (who was married to Johann Heinrich Frick) settled in Frank where he is recorded on the 1767 census in Household #77.

The surname Erck does not continue among the Volga German colonies. 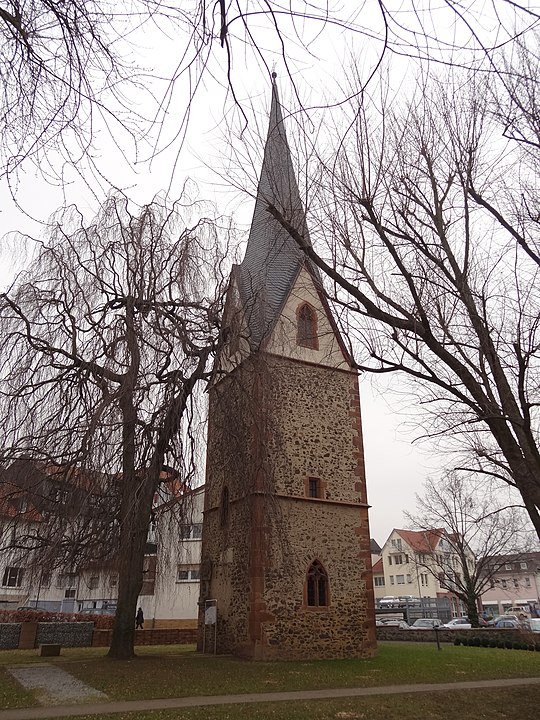