The Stumpp book reports that Johann Jacob Völsing from Kestrich near Alsfeld and his wife Anna Elisabeth Scharman settled in Paulskaya.

The family is reported on the lists of the recruiter Johann Facius as Jacob Felsing, age 47, from "Kÿsterich Ambt Ulrichstein", with his wife and two sons, ages 13 and 6 years old, and one daughter, 10 years old. The recruitment list is dated February 1766, before their fourth child was born. Facius was a recruiter for the Russian Crown, and generally the families he recruited settled in Crown colonies. Paulskaya was a colony established by a private recruiter, Baron Caneau de Beauregard.

The Johann Jacob Felsing family arrived in Russia on 9 June 1766 on the ship George under the command of Adam Bairnsfair. The passengers on this ship are listed as Beauregard recruits and many families on this ship settled in Paulskaya. The family of Jacob Felsing, his wife Anna Elisabeth, and their children Johann Heinrich, Johann Casper, Johann Conrad, and Anna Margaretha are reported on both translations of the Transport Lists.

The Büdingen parish records report a marriage between Ludwig Jacob Fälsing from Giesen (sic) and Elisabeth Herdt from Offenbach on 4 April 1766. This couple arrived in Russia on a different ship, the Love and Unity under the command of Thomas Fairfax, also on 9 June 1766, with no children. This marriage occurred 7 days before the baptism of the youngest child of Johann Jacob Felsing in Kestrich. It would be easy to dismiss this record as an unrelated couple, except for the fact that the published translation of the Paulskaya First Settler's List (Household #44) states that Johann Jacob Felsing was from Gießen and that his wife was Elisabeth Herdt from Offenbach. The entry for Household #44 is unusual because it is the only entry on the Paulskaya First Settler's List (the 1767 Paulskaya Census) that states a maiden name and origin location for the wife.

The 1798 Census of Paulskaya reports Johann Heinrich Felsing, age 47, in Household #55. That household also includes a nephew who is described as the son of Johann Heinrich's deceased brother Johann Kaspar. 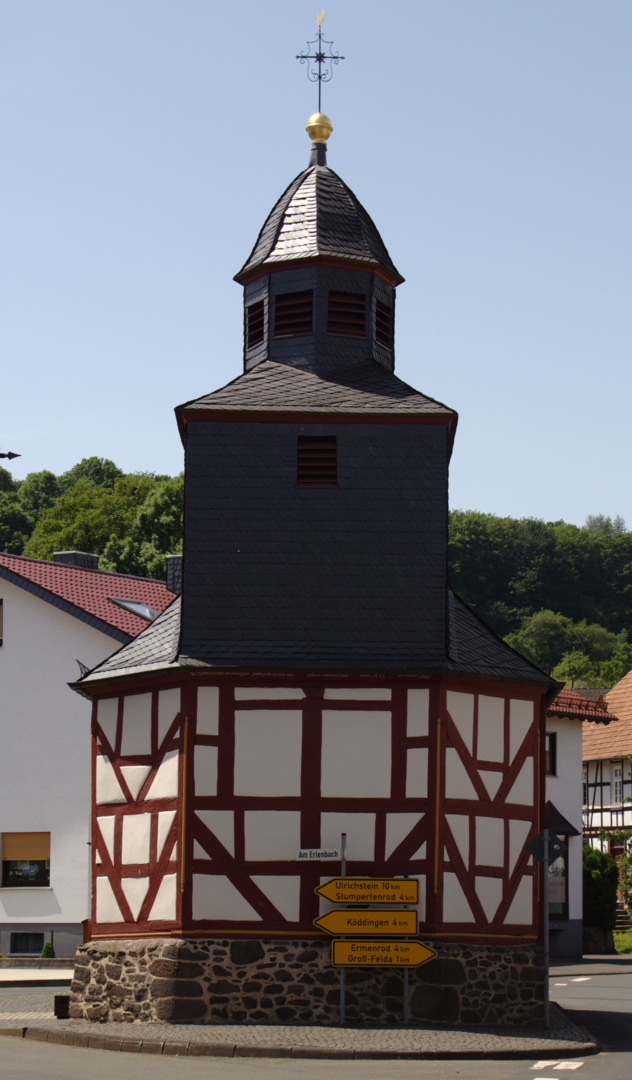