They arrived in Russia on 15 September 1766. Another child, Jacob, was born during the transport to the villages. The family settled in Hussenbach. 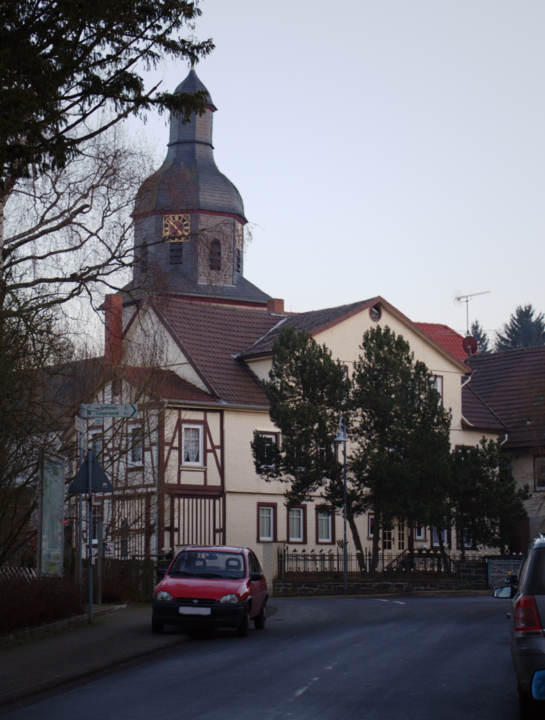