Johannes Funck (son of Georg Heinrich Funck and Ottilia Sauerwein) was born 10 February and baptized 12 February 1703 in Altheim. Anna Catharina Fischer (daughter of Johann Wilhelm and Anna Rosina Fischer) was born 11 August and baptized 13 August 1706 in Sickenhofen. Johannes and Anna Catharina married in Altheim on 7 January 1738. They had six children in Altheim. Their son Johann Michael was born 8 July 1741, and was confirmed in 1754. A note in the Altheim Familienbuch states that Johann Michael went to Russia.

Johann Michael Funck and his wife Gertruda arrived in Russia on 14 September 1766. They settled in Hussenbach.

Michael and Gertrude are still living in Hussenbach in 1798, and are reported on the 1798 Census in Household #77.

Michael died in 1801. His sons Johann Adam and Johann Heinrich are reported on the 1811 Census of Hussenbach in Household #77. 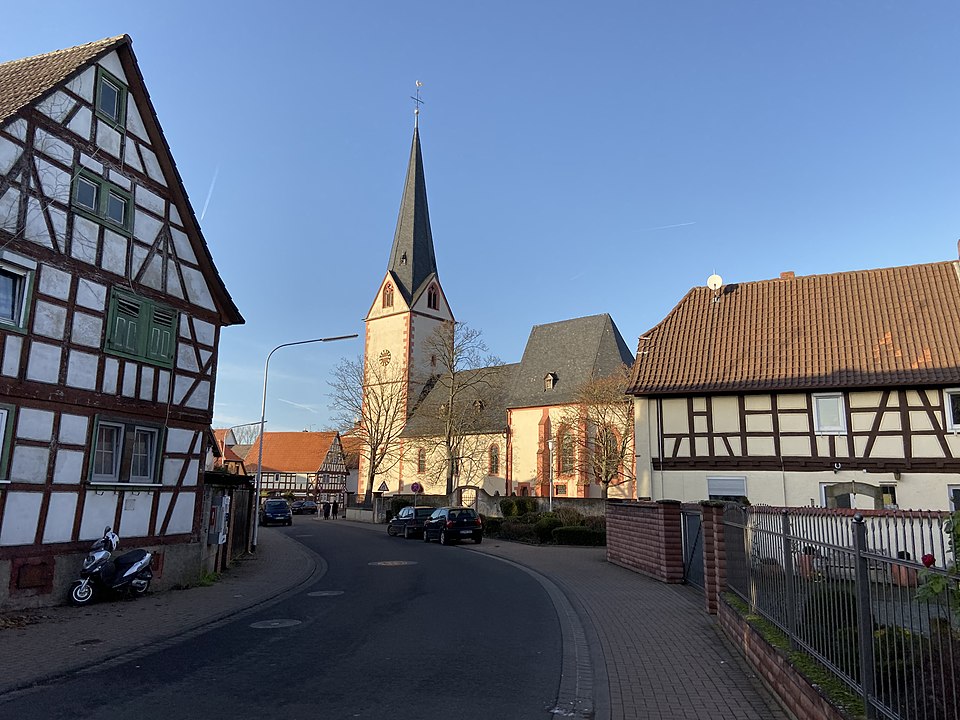