Johann Peter Gieswein was born about 1720 in or near the village of Quentel, Hesse. His parents and baptism date and place have not been determined.  On 1 April 1752 he married Martha Elisabetha Letzig.  She was baptized 18 July 1729, also in Quentel, Hesse.  She was the daughter of Jerermias Letzig and Anna Gela Heinemann. Before leaving Germany, they had a least three children: Elisabeth baptized 4 June 1752 in Quentel, Catharina about 1759, and Christina about 1761. Only Christina is listed on the First Settlers’ list for Moor, along with her parents and a younger brother, Johann Erbens, in Family #3.

The Gieswein family is not listed on any passenger list but arrived in Moor 1 July 1766. Johann Peter Gieswein died 11 March 1805.  Martha Elisabeth died 25 October 1805, also in Moor. He was listed as 87 years old, she was listed as 74 years old. 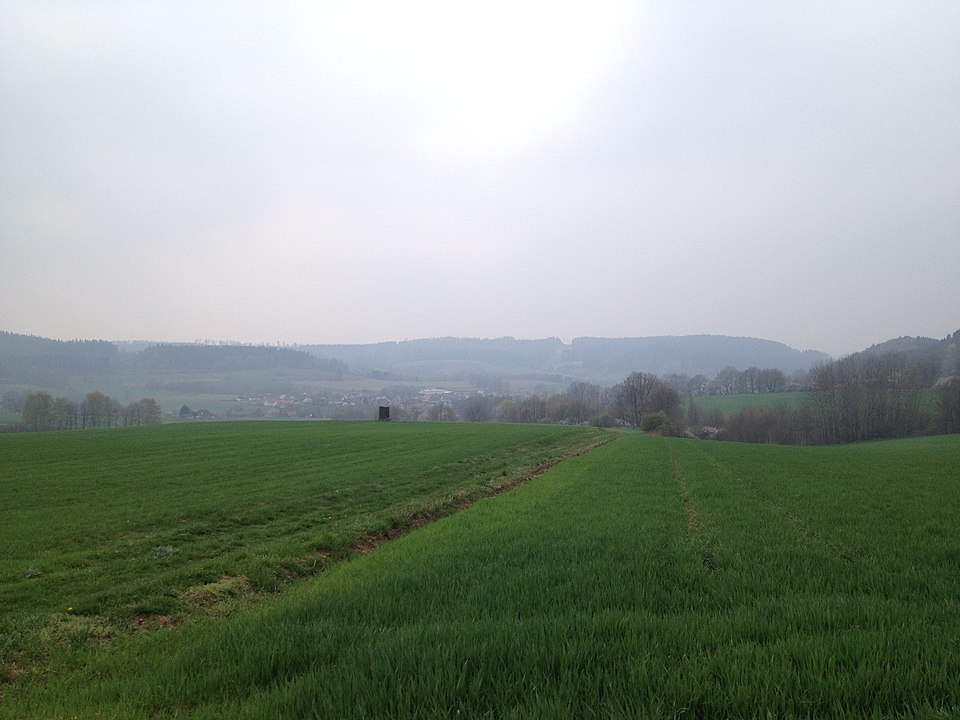