Johann Michael Glanz was baptized in Lorbach on 26 March 1706, the son of Johannes (Hans) Glanz, who was born 21 September 1662 in Lorbach.

In 1766, Esther Jacobine and her two sons departed as colonists to Russia. It is likely that Johann Michael had died by this time. Esther is listed as a widow and head of household when the family arrived in Russia on 28 July 1766 aboard the ship "Vologda".

All three members of the Glanz family arrived in the colony of Norka on 15 August 1767. Esther and Johannes (single) are listed in the 1767 census of Norka in household 36. Johann Jacob is now married and is listed in household 35 along with his wife, Gertrude. 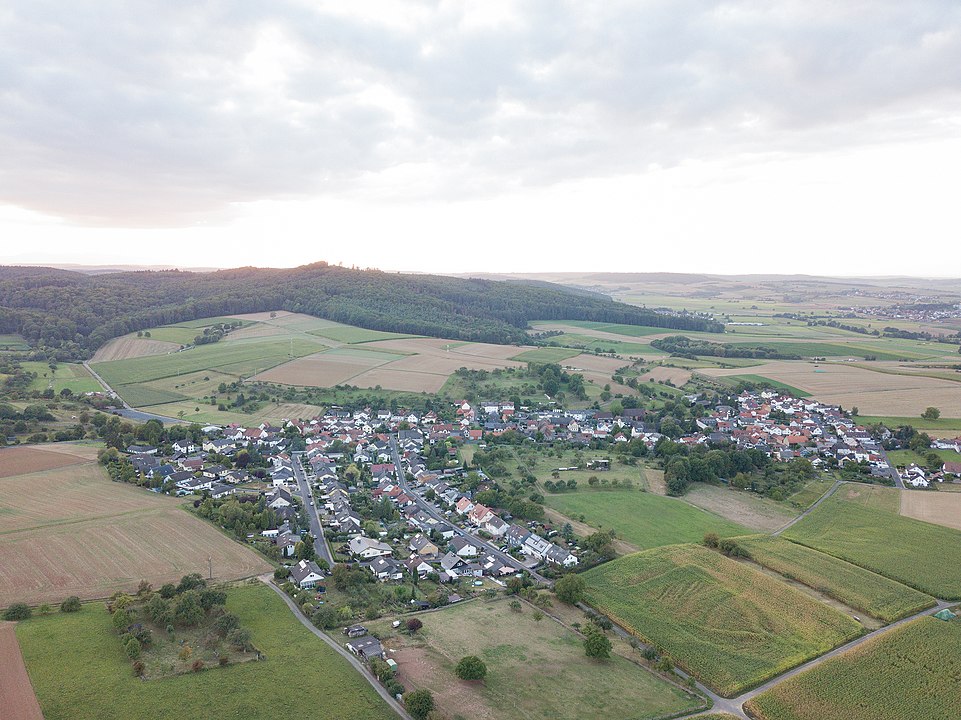