The Götz (Goetz) name is common and appears in many Volga villages. There were two Götz men who settled in Messer, and both came from the Gründau area.

Conrad Götz was born on 27 Feb 1740 in Mittelgründau, the son of Johannes Götz. Conrad Götz and Anna Margaretha Hartwig, the daughter of Michael Hartwig, were married in Hain-Gründau on 13 Sep 1764. This couple is recorded on the Messer First Settler's List in Farmily #39.

Wilhelm Götz, son of Friedrich Götz, and Catharina, widow of Johannes Meininger were married in Mittelgründau on 20 Feb 1755. Their daughter Anna Dorothea was born on 10 Jan 1755. Wilhelm is listed as a widower when he arrives in Russia with his daughter Dorothea on 4 Jul 1766. He must haver remarried during the trip to the villages, because by the time of settlement in Messer he has a wife named Katharina, and an additional child named Johannes.  This family is recorded on the Messer First Settler's List in Farmily #44. 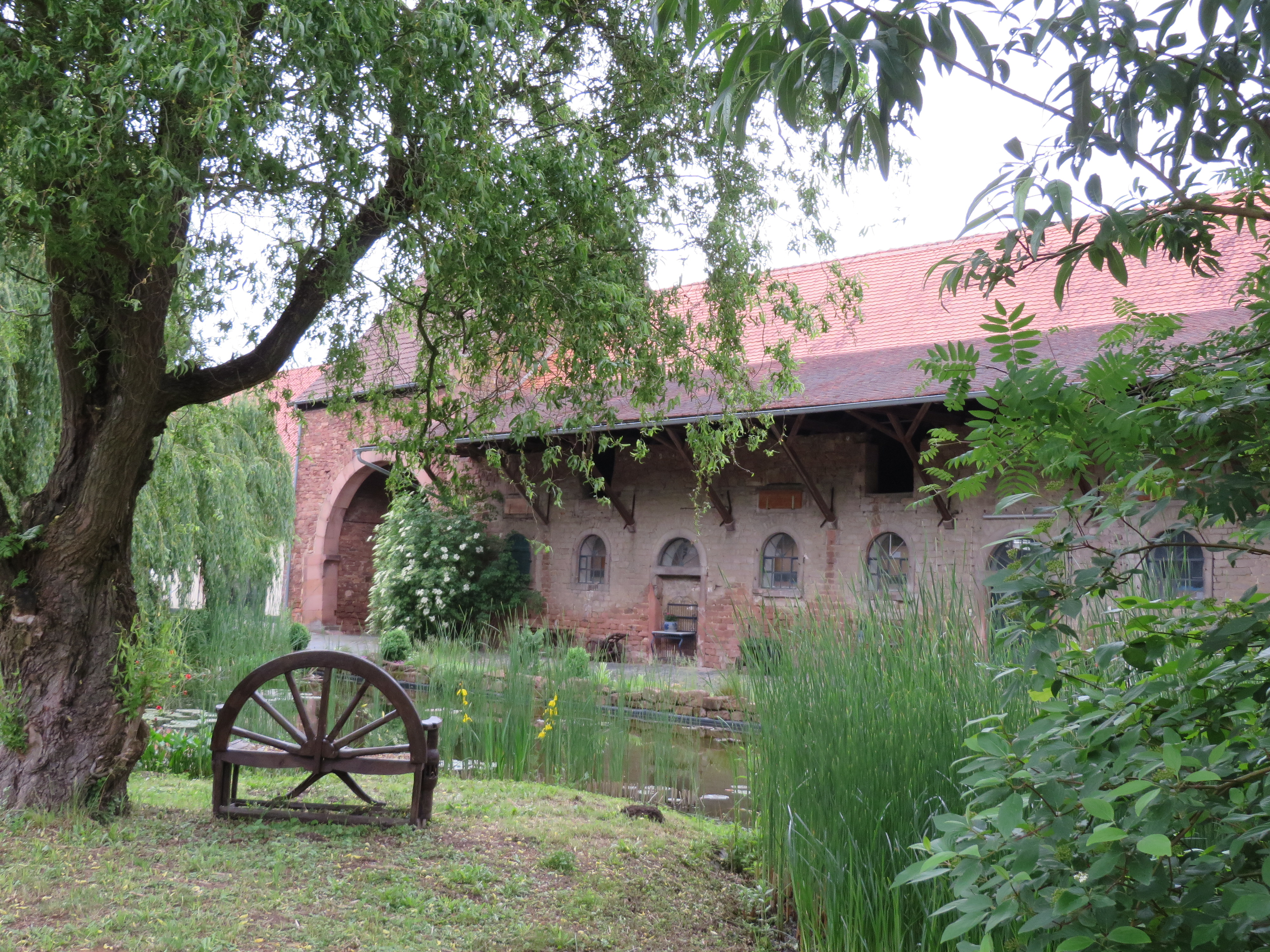