Both couples arrived in Russia on 4 July 1766 and are recorded on the Schulz First Settlers List in Households #22 and #23.  Stumpp states that, in addition to the two Gross sons, Johann Philipp Gross also travelled to Russia, along with his second wife, a daughter, and an uncle.  It is unclear if these additional family members survived the trip to Russia, and if so, where they settled. 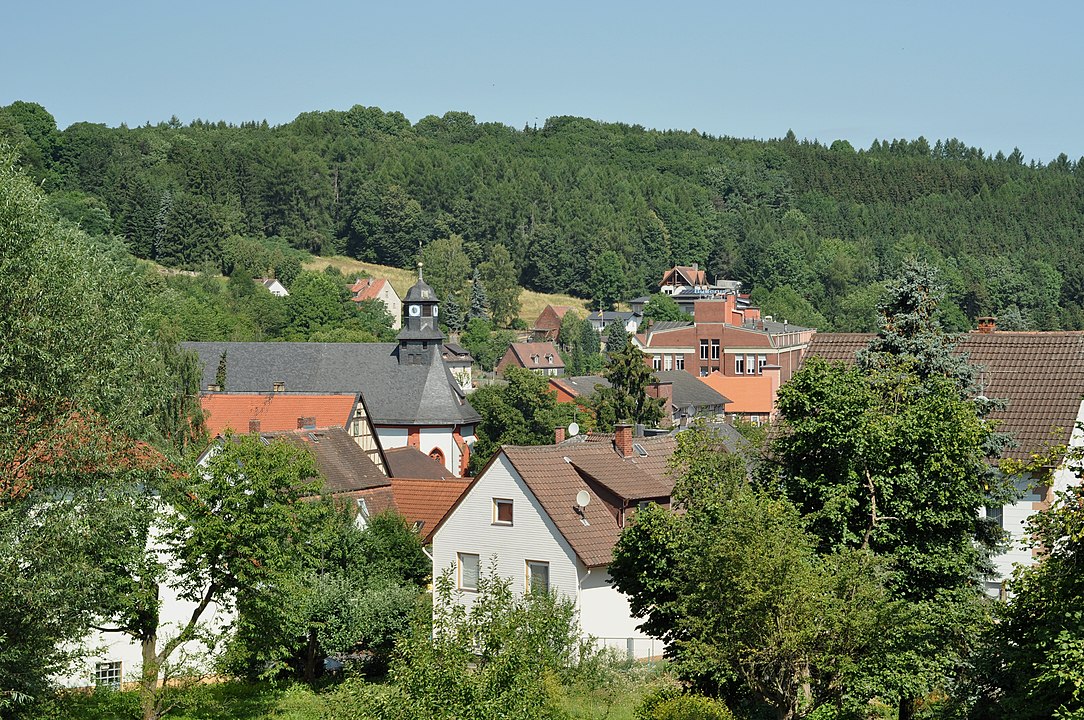