Catharina Elisbetha married Caspar Weigandt at some point during the journey to the Volga villages. The family settled in Norka and are reported there on the First Settler's List in Household #10.

By 1798, Johann Conrad Haas and his mother have relocated to Pobochnaya. They are reported in the Pobochnaya 1798 Census in Household #18. 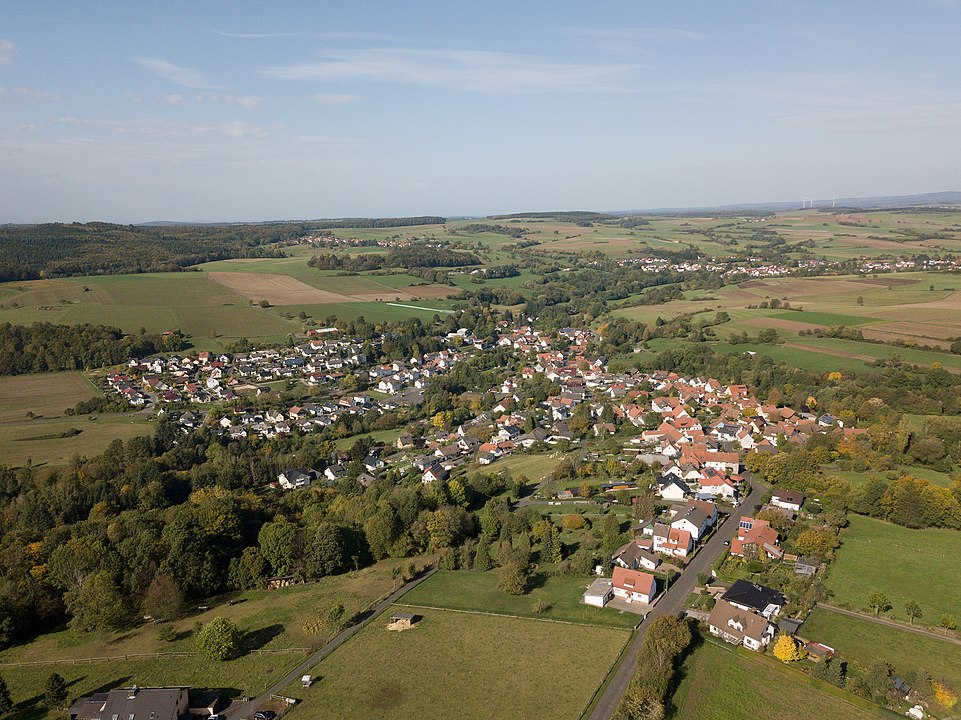