The Büdingen marriages report a marriage on 17 June 1766 between Johann Adam Hartmann from Kleestadt and Appollonia Bleitz from Brensbach. The next marriage, on the same day, is Johann Wendel Hill from Spitzaltern and Maria Elisabetha Hartmann.

Additionally, there is an orphan Phillip Hartman recorded in First Settler's List Family #87.  His relationship to the other Hartmann families is unknown. 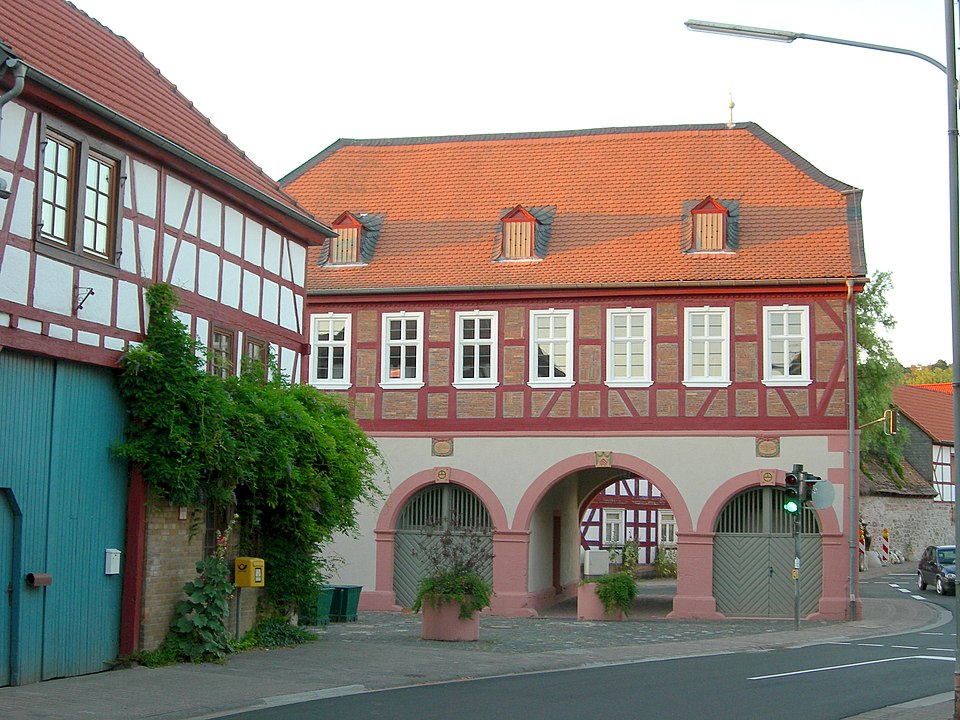