Johann Herman Heidenreich (from Aufenau) and Sophia Höltz (daughter of Johann Conrad Höltz from Hellstein) married in Hellstein on 21 August 1750.  The baptisms of three children are recorded in Hellstein: Maria Christina, 7 March 1751; Barbara Elisabeth, 24 November 1754; and Margaretha Elisabeth, 14 December 1757.  Sophia died on 4 June 1760.  Herman then married Anna Catharina Stein, daughter of Johann Caspar Stein from Michelau, on 6 November 1760.  This couple had one child in Hellstein: Anna Catharina, baptized on 10 May 1764.

The family arrived in Russia on 14 September 1766 (surname mispelled "Jedenreich" in the Kulberg book).  They settled in Walter and are recorded there on the First Settler's List in Family #70. 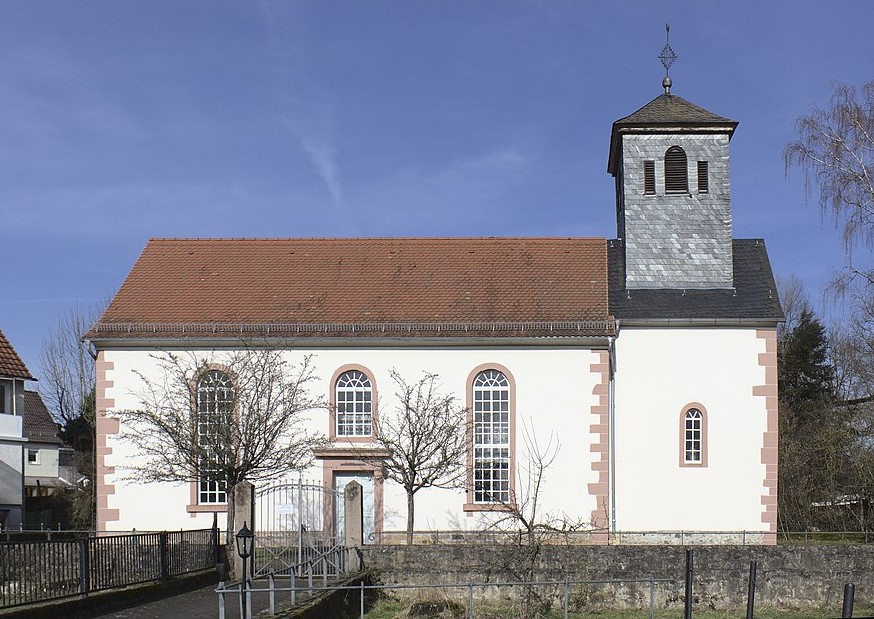