Johann Thomas Herdt, son of Georg Herdt, was born 10 January 1726 in Rinderbügen.  Anna Margaretha Wagner, daughter of Thomas Wagner, was born 5 July 1731 in Rinderbügen.  The couple married on 20 February 1755.  Two children were baptized in Rinderbügen: Anna Elisabeth, born 17 December 1755; and Johann Heinrich, born 13 December 1758.  The family arrived in Russia on 4 July 1766.  They settled in Messer and are recorded on the First Settler's List in Family #78.

There are two other Herdt families on the Messer First Settler's List who came from a different town in the Isenburg region. 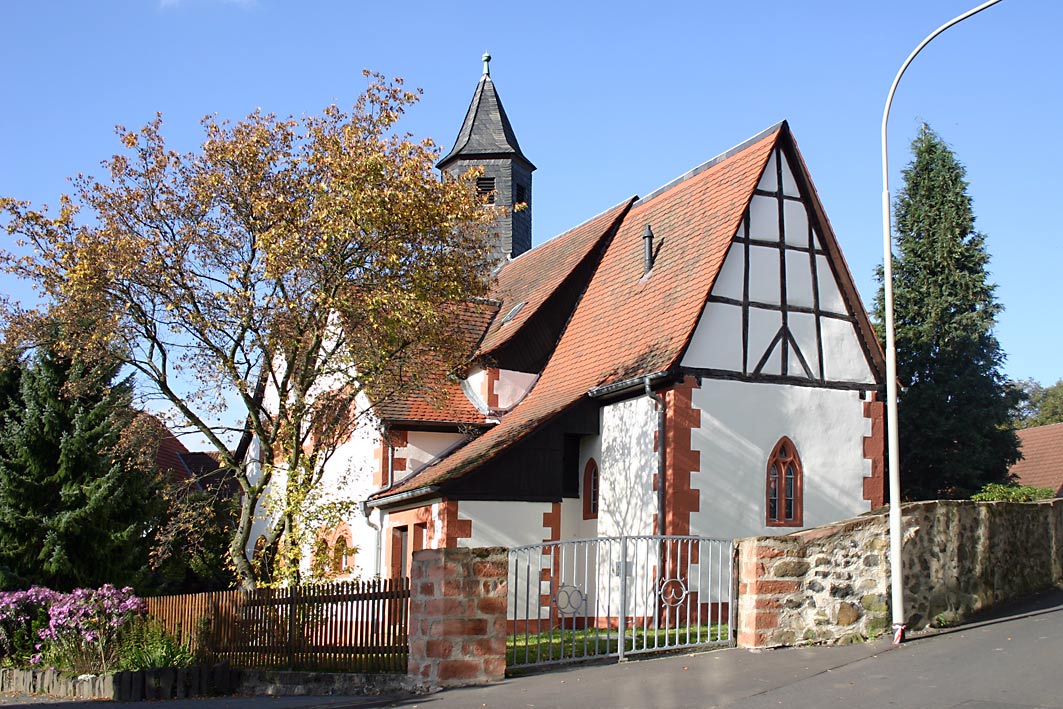