David Hess was born about 1726 and lived in Thallichtenberg at the time of his marriage to Maria Magdalena Hilles on 10 Jan 1746. The marriage took place in the nearby Reformed parish church at Pfeffelbach.

At least five children were born in Thallichtenberg and baptized in Pfeffelbach:

At the time Pfeffelbach was part of the Duchy of Zweibrücken. In 1768, 375 inhabitants lived in Pfeffelbach. In 1588, the Count of Zweibrücken forced all his subjects to convert to the Reformed (Calvinist) faith.

In early 1766, the David Hess registered his family as Russian colonists with the private recruiter Le Roy. They traveled to Russia with their neighbors, the Johann Heinrich Bier family, and the Andreas Scherer family. All three heads of household were stone masons.

The families traveled north to the Baltic seaport of Lübeck and boarded the Russian cargo ship “Slon” (Elephant), commanded by Sergey Panov. The ship carried about 345 colonists and made an intermediate stop at the port of Reval (now Tallinn, Estonia) before proceeding to Russia’s island fortress of Kronstadt in the Gulf of Finland. From Kronstadt the families were transported to Oranienbaum (now Lomonosov) on the mainland in an oared boat. There they were recorded by Ivan Kulberg as households 596, 597 and 598 on 27 May 1766. At this time, David stated that he was a member of the Reformed faith from Zweibrücken.

The Hess family arrived in Warenburg on 12 May 1767 was recorded in the 1767 Census of Warenburg as household 119. David is listed as a stone mason. David’s wife, Maria Magdalena, and daughter, Maria Dorothea, died before the census was taken. 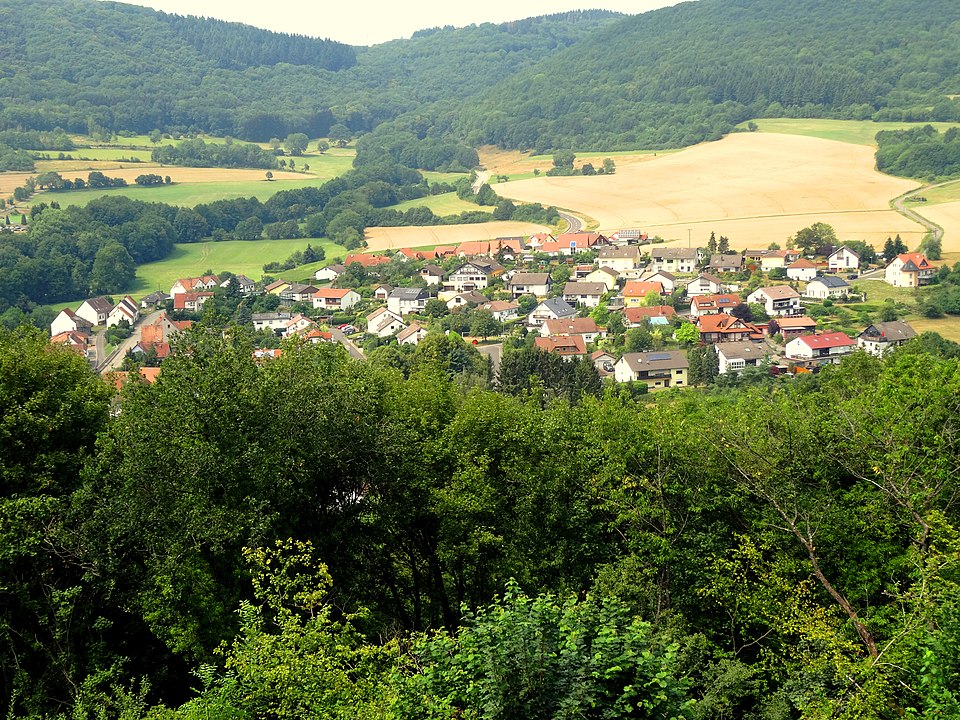 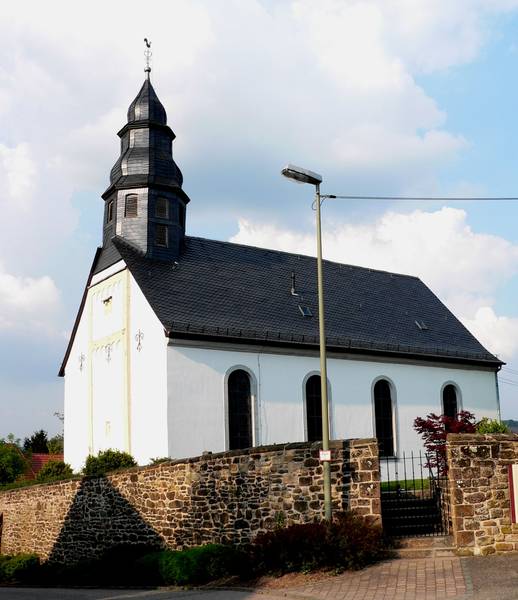