The couple arrived in Russia on 14 September 1766.  They settled in Hussenbach.

The ancestors of both Johann Wendel Hild and Anna Margaretha Breitwiesser can be documented in Kleestadt back to the 1600s. Other researchers have incorrectly connected the Hild/Hilt family from Kleestadt (settlers in Hussenbach) to the Hill family from Altheim (settlers in Walter). These are two separate surnames from two different German villages, and there is no documented connection between the two families.

- Parish records of Kleestadt on Archion.de 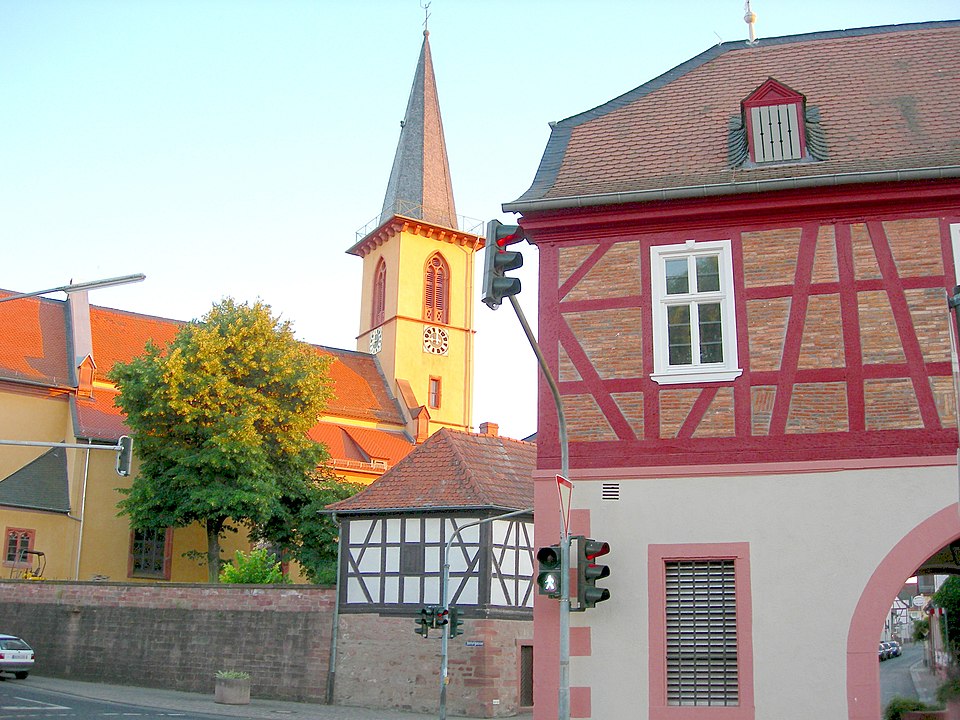