The family emigrated to Denmark in 1762, arriving in the same transport group as a number of other families who eventually settled in Balzer, many of whom came from the same area near Mannheim. While in the Danish colonies they had two additional children: Regina Barbara, baptized 6 February 1763 in Hurup, Denmark; and Susanna Catharina Elisabeth, baptized 10 March 1765, in Wanderup, Denmark.

In 1765 they left the Danish colonies and migrated to Russia. They are reported on the Balzer First Settler's List in household #20. 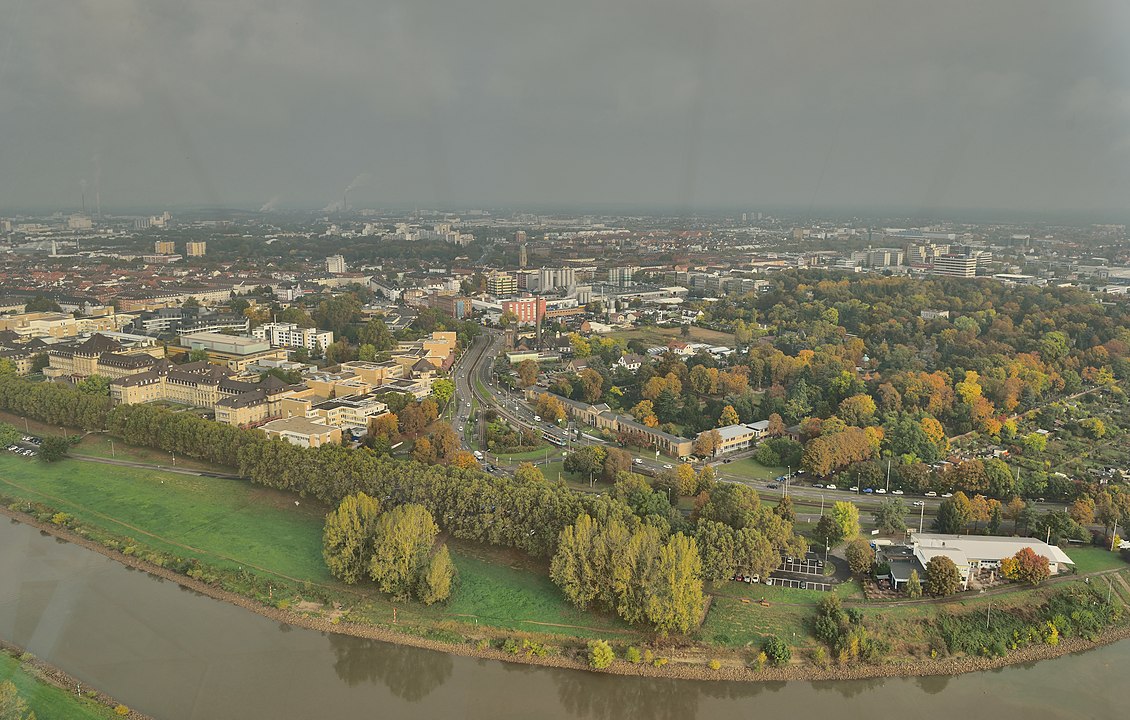 View of the Mannheim suburbs north from the river, Käfertal in the distance. By Wladyslaw Sojka - Own work, FAL, https://commons.wikimedia.org/w/index.php?curid=63521529