Johann Heinrich Hoffmann (from Langenbrombach) married Margaretha Elisabetha Göttmann (from Kirchbrombach) in Michelstadt on 22 October 1765.  The couple arrived in Russia on 15 September 1766.  They settled in Frank and are reported there, along with their infant daughter Maria Catharina, in Frist Settler's List Family #90. 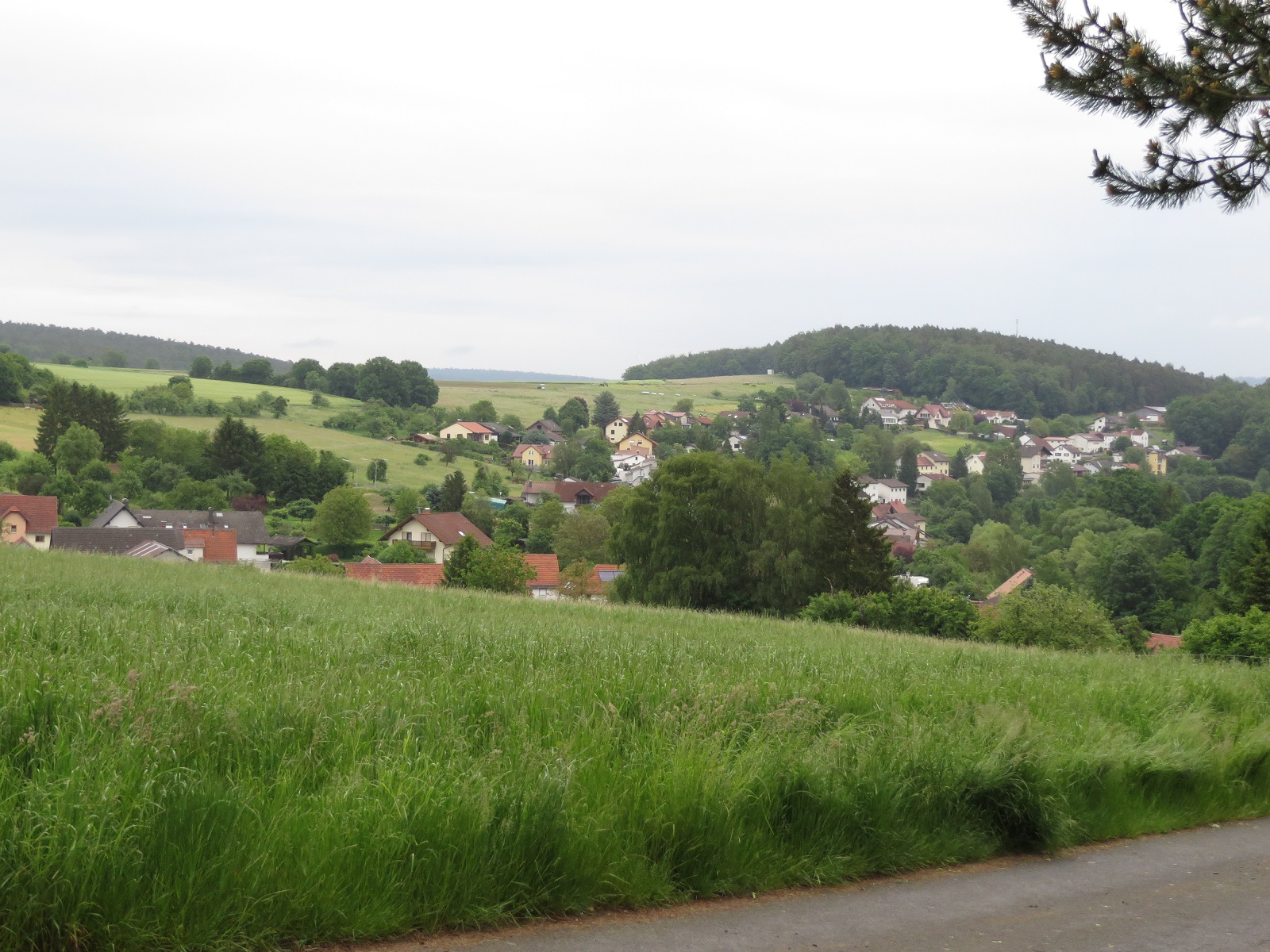