Joachim married Veronica Tanner on 2 May 1726 in Schopfheim, northeast of Basel (Switzerland). Veronica, daughter of Georg Tanner, had been born in Gündenhausen and baptized in Schopfheim on 16 October 1700. In Schopfheim, Joachim and Veronica had a set of twins: Johann Georg & Anna Maria (baptized 26 September 1726). They moved to the village of Blankenloch and had at least five additional children, each baptized in the Blankenloch Lutheran Church: (1) Abraham (baptized 12 March 1730); (2) Hans Martin (baptized 6 June 1731); (3) Bernhard (baptized 4 September 1732); (4) Margaretha (baptized 13 September 1737); and (5) Johann (Hans) Adam (baptized 10 June 1739).

Joachim's sons Abraham and Johann Adam immigrated to Denmark (Schleswig-Holstein). Abraham and his wife departed from Altona (Schleswig-Holstein) in April 1760 arriving in Fridericia, Jutland on 1 May 1760. They lived in Denmark until 23 April 1763. Johann Adam, with his sister Margaretha, his stepbrother Johannes Walz, and his step mother Maria Katharina departed from Altona on 29 June 1761, arriving in the city of Schleswig in the Duchy of Schleswig on 4 July 1761. They lived in Denmark until 22 April 1765.

Both brothers immigrated to Russia, but not at the same time. Abraham and his wife Maria Sophia (born 1736/38), arrived in the Volga German colony of Dobrinka on 29 June 1764; they are recorded there on 1767 census in Household No. 13. His brother Johann Adam married Barbara Emerdorfer (born 1739/41), daughter of Johannes Emerdorfer. During the journey to the Volga German colonies in 1765, their daughter Sophia was born. Johann Adam and his family, along with his father-in-law Johannes Emerdorfer, arrived in Dobrinka on 24 February 1766 and are recorded there in Household No. 57 on the 1767 Census. 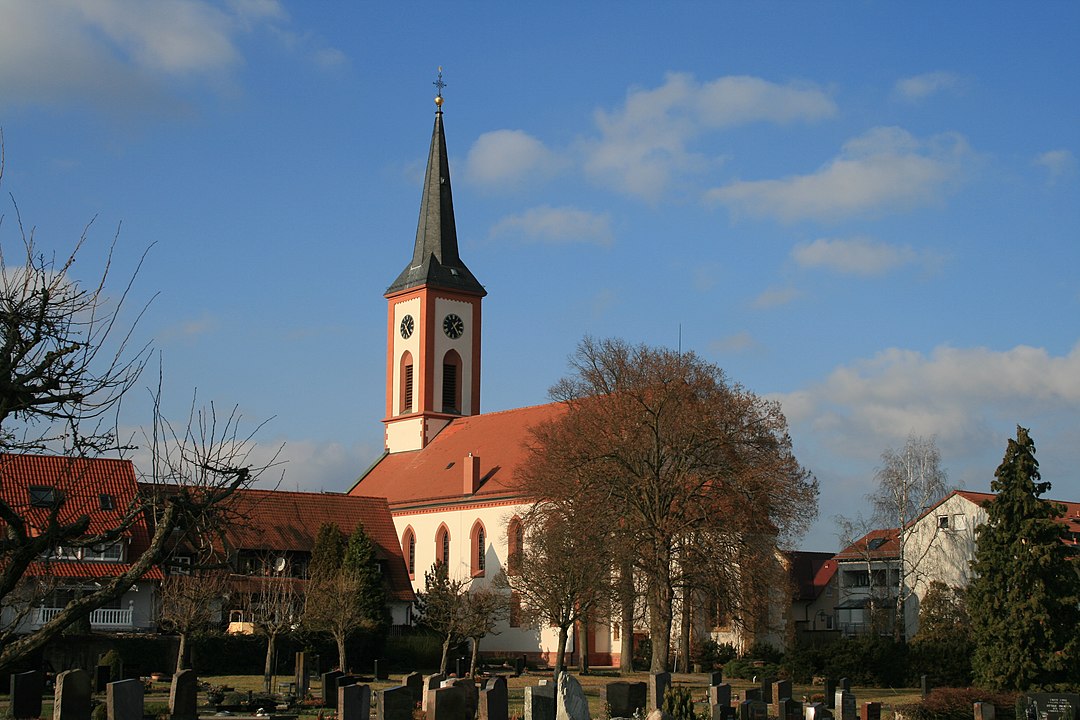