Johann Heinrich Hünergardt and Johann Georg Rühl arrived in Russia together as single men on 13 September 1766.  They both settled in the village of Stephan, and the Stephan First Settlers List states that they both came from Helpershain. 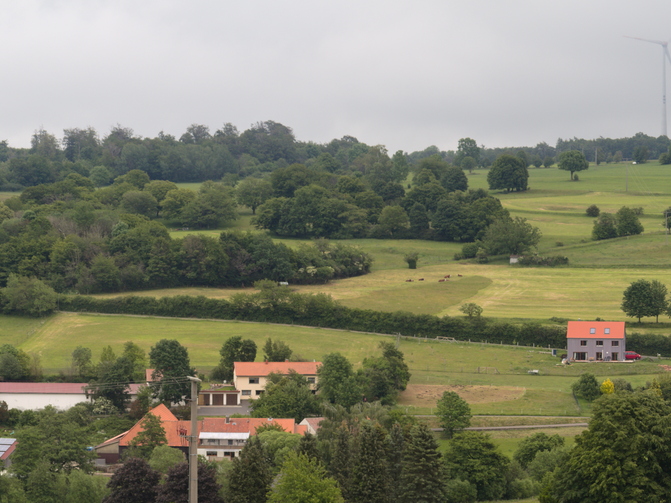