Hartmann Ifland, son of Johannes and Elisabetha Ifland from Lützelhausen, was baptized on 2 October 1738 and confirmed in 1751.  On 5 Jan 1764, he married Anna Maria Hessler (the widow of Jacob Hessler) in Rothenbergen. They had a daughter Catharina, born 2 January and baptized 8 January 1765.  Hartmann, Anna Maria, and three of Anna Maria's children from her first marriage (Christina, Anna Margaretha and Friedrich) arrived in Russia on 9 August 1766.  Hartmann apparently died during the journey to the villages.  On the Norka First Settler's List, Anna Maria is reported as the wife of Conrad Fischer in Household #67, and the three Hessler children are reported under the surname Ifland in Household #67a.  The Ifland surname does not continue in Norka. 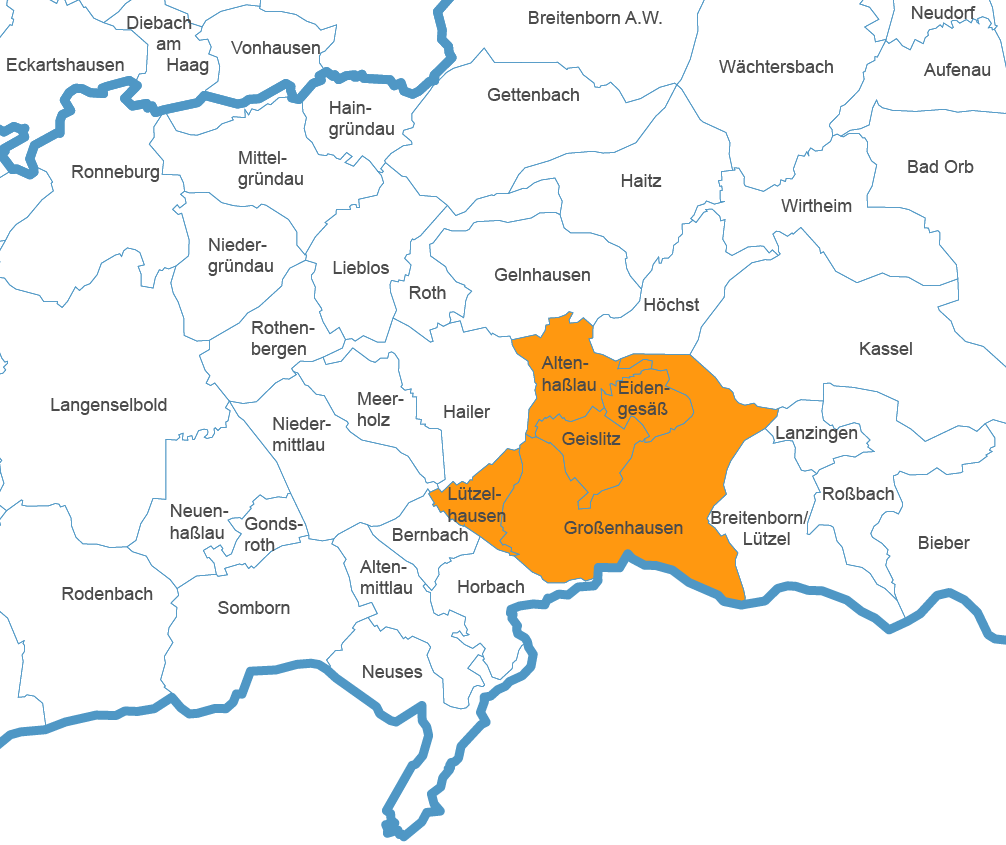