The two families arrived in Russia on 29 August 1766. According to the Transport Lists, four family members died during the transport to the colonies:  Georg Jost's wife Anna Maria, both Heinrich Jost and his wife Anna, and Heinrich's son Johann Adam. 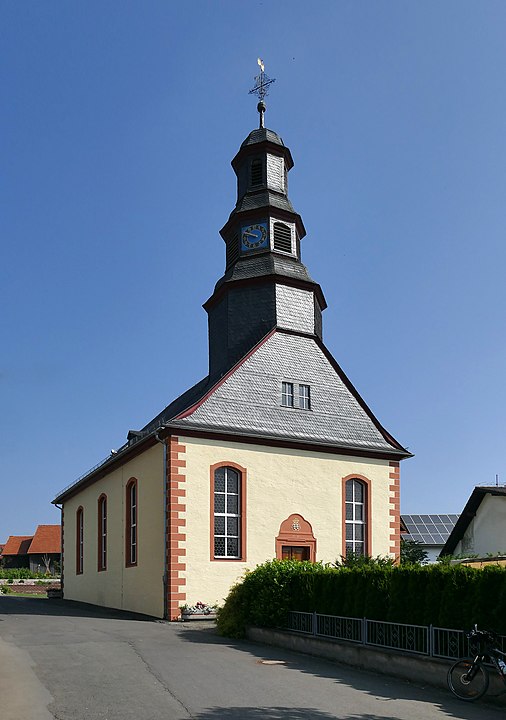